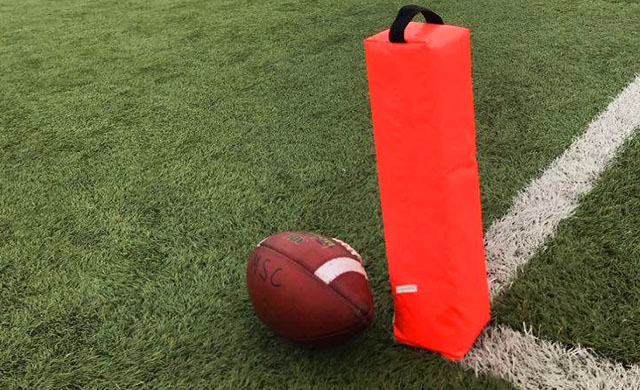 With COVID gradually receding and opportunities to get back out and become active increasing, team sports are again in vogue. But not all team sports are equal, as young people across the inner-west are currently discovering via The Playbook Program, an introduction to flag football – essentially gridiron without the pads and big hits. The Westsider recently stretched, pulled on the cleats, and went toe-to-toe with the program’s Will Pipe.

So where did the idea come from?

The initial idea to run flag football in schools came to me after studying a degree in sports coaching at Victoria University, through this I gained an understanding of just how important sports and physical activity is, not only for mental and physical health but also a vehicle to develop important life skills such as communication, goal setting and resilience. I had spent the last 5 years playing gridiron and knew it was a fun and all-inclusive sport that would enable positive change in our youth and wider community.

Who was responsible for developing the concept and building the program?

The Western Crusaders Gridiron Club (WCGC) had discussed playing flag football in local schools to encourage participation and grow the sport. As a mentor and youth leader I saw the opportunity to build a more enriching program within the education environment which lead to The Playbook Program. Since our first session 3 years ago, we have expanded into multiple schools and have coached over 200 students. 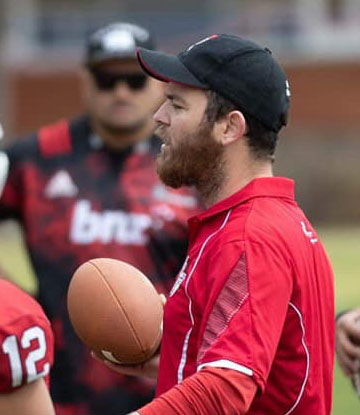 So what is your role?

I am currently the head of education and head coach for the under 15’s team at WCGC. I have coached for more than 5 years from a grassroots level to advanced state programs including in Texas, USA.

How long have the Western Crusaders club been around?

Which schools have been involved so far?

What are some positive outcomes that have come from the program? 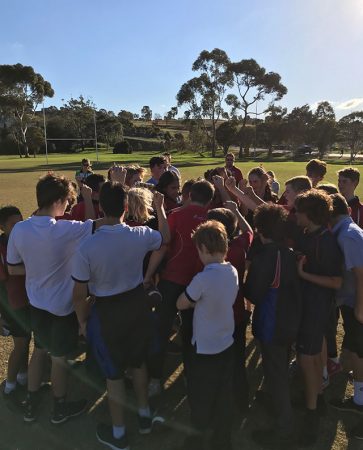 One of the biggest positive outcomes we’ve seen from the program is a reduction in student absenteeism from those involved. There’s a position for all types of people in flag football and it’s been exciting to see involvement from students that wouldn’t normally take part in sports. On numerous occasions, students have been eager to tell me how they’ve used The Playbook principles in real life. One of my personal highlights has been the successful running of the first inter-school flag football competition in Australia.

So how can young people participate?

Young (and people of all ages!) can get involved by contacting us via email or social media.

Students can also contact their Heads of Physical Education or Health Departments to express interest in bringing the program into their school. We’d love to hear from them!