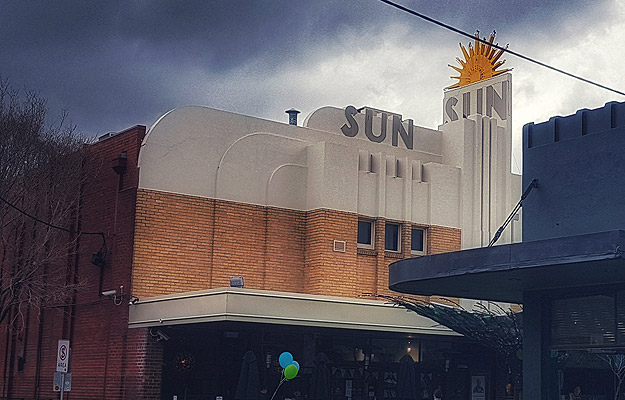 Avengers absolutely delivered what fans wanted – the most ambitious crossover film to ever grace our screens. It was entertaining and extremely well made. This film was never really in doubt for the top prize.

Who doesn’t love Queen? Their songs have transcended the ages and continue to create fans to this day. The film also discusses how nearing the end of their career, they were still looked as on top.

This film was voted as most surprising simply because of how Shane and Clayton Jacobson changed from being known as light-hearted comedic actors. But they definitely changed how the audience will look at them from now on after this dark comedy film.

This film captured the hearts of all Aussies, it related to the working class and the battlers. Created with such a low budget starring (the late) Damian Hill and earning high praise in overseas film festivals. It is always great to have local films gain so much momentum.