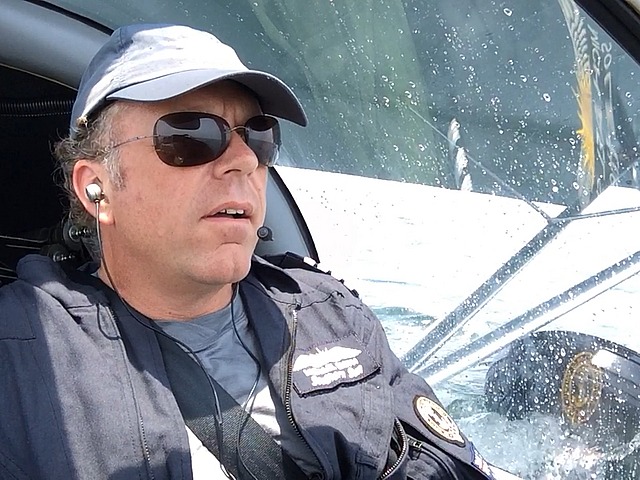 Sun Theatre owner Mike Smith had a dream – to retrace the 1938 Qantas Flying Boat route from Sydney to London. He recently shared his adventure with a lucky few via two “slide nights” in The Grand cinema, and shared just a little more in this conversation with The Westsider…

A. Well I remember as a kid watching my Grandparents take off in an early Qantas jet at Tullamarine Airport, bound for London on a work trip. When they returned we’d hear their stories and see all the slides. That and my dream of the grand old flying boats. I’ve been a pilot for 12 years and first had the idea back then. Why? Adventure, and to visit as many cinemas as I could. (Mike visited about 70)

Q. You hadn’t initially planned the first solo circumnavigation of the world in an amphibious aircraft, what made you push on?

A. I’d planned to end the trip in London, but in the back of my mind I thought it would be great to keep going.

Q. Once you decided to go for it, how long was the preparation phase, and what type of activities did you undertake?

A. It was 18 months. I took many trial trips. I had to make modifications to my first plane, but in the end they weren’t worth it, the time it was going to take so I talked to the manufacturer in Florida and they were able to work out a new plane for me with the modifications already made.

Q. What’s the hardest thing about being a pilot?

A. Well its no harder than driving a car, except you’ve got some extra directions! And I guess there are a few more rules, far more time goes into planning your route, where to land – you can’t just pull over easily! It’s a different approach mentally too, with focus and concentration.

Q. How did you find the strength and courage to do it by yourself?

A. I’m used to doing things on my own. You get in the zone, take it day by day, you think about today and maybe a few days ahead, make sure your paperwork is done and keeping an eye on the weather. A couple of moments there I was scared, and turbulence really affects a small plane.

Q. How do you occupy yourself and stay awake on the long flights?

A. Oh there’s always something to do; radio calls, transferring fuel between tanks, staying at the right height and monitoring the route. You plan to do things each hour, such as eating and so on, but there’s no auto-pilot, so you set alarms to help regulate events. I normally fly between 4,000 and 5,000 feet, and will go up to 10,000 to avoid bad weather and mountains, but when you’re on VFR (Visual Flight Rules) you need to be able to physically see, you’re not instrument led, you still need situational awareness. With navigation, you have a GPS which makes it much easier, the screen has a map and pinpoints where you are, but you must still know how to do it manually – time and distance, old style maps, compass and following your flight path. When you plot a course point to point, it may not be dead straight. Your radio contact is fairly constant, there’s lots of chatter. You listen for your call sign so you need to be alert all the time.

Q. So what was your favourite part of the trip?

A. Ah so many. Experiencing different cultures and being embraced by local communities. You’ve just flown so many hours, landed and then been shown around and fed by people who want nothing in return. The kindness of strangers blew me away. Visually? Flying over Greenland was a breathtaking sight.

Q. Which was the hardest country to get in to?

A. Ha, Russia I guess because they said no! Israel was hard, right up until the day before I didn’t know for sure that I would be allowed in, they were very cautious, I think they were always going to say yes but it took months.

Q. Many people may not know this, but there are rules about drinking and flying are there not?

A. Yes its strictly eight hours ‘from bottle to throttle’. Even then you wouldn’t have a big night before flying the next day because some of it can stay in your system longer than that.

Q. Did you ever sit there on one of the long flights and wonder “what am I doing?”

A. I think I mostly managed to avoid that because I broke the trip up. My wife met me in Italy and we were fortunate enough to be able to hire a boat and spend a week on Lake Como. We spent time in the UK and I visited many cinemas and also flying clubs and museums. Coming back from the U.S. I was ready to come home. I also had a satellite phone so I could my wife, call the flight handlers at my destination, and check on the weather ahead.

Q. What were the shortest and longest planned flights?

A. Well I had wanted to go to Dubai and I had a friend to visit in Abu Dhabi, so that flight was only about an hour. Alaska to Japan was 22 hours with a fuelling stop.

Q. How much did the whole trip cost?

A. I haven’t added it up! About the same as a three month cruise.

Q. So if you could give one piece of advice to anyone else wanting to attempt a similar voyage?

A. I have two! Firstly, don’t go as VFR, it’s probably too much flying to not have the extra training and equipment and qualifications that you get with Instrument flight rules (IFR), and second, make sure you’re using Jet fuel and not Avgas. Avgas can be hard to get in some places. 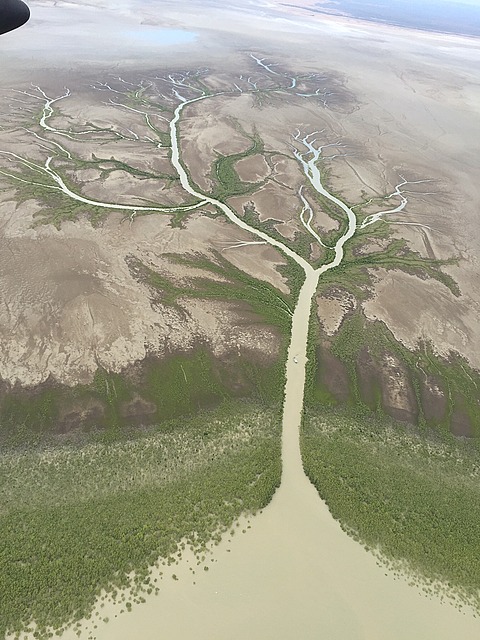 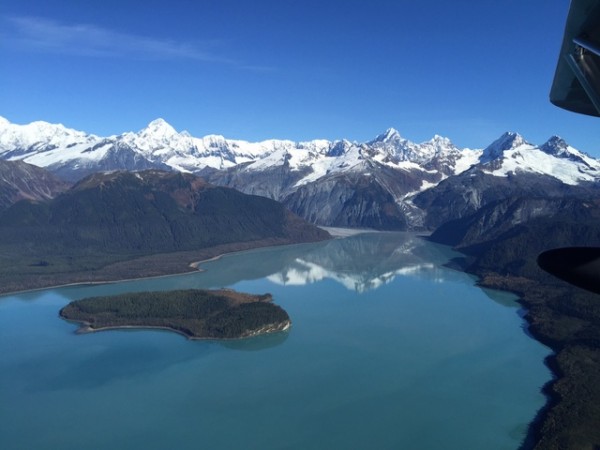 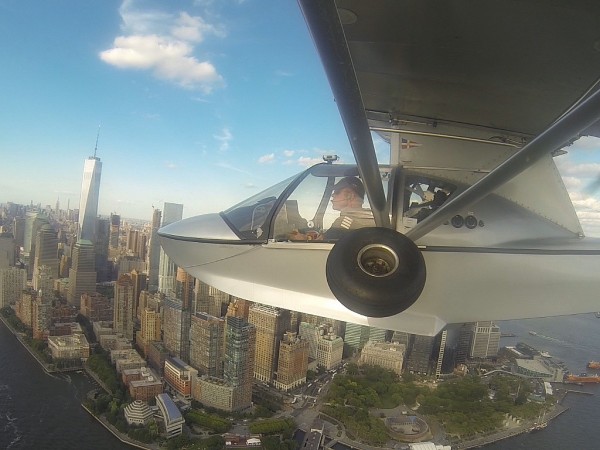 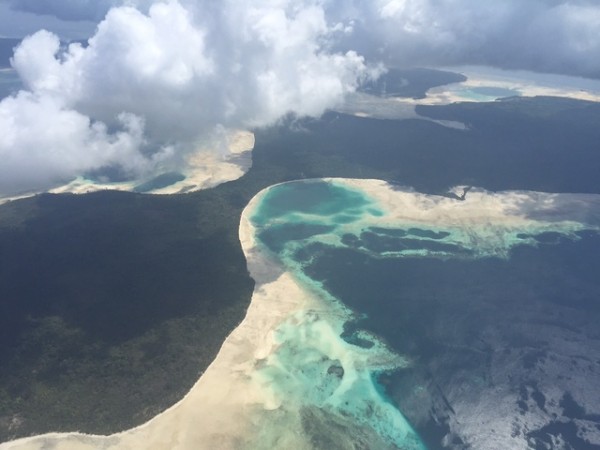