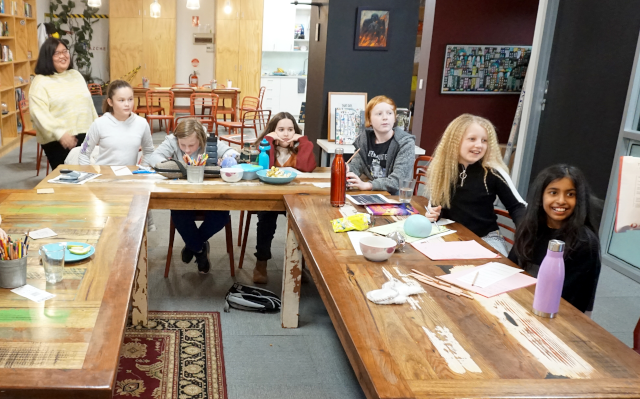 This year we have been part of an amazing program called Early Harvest, which brings kids from different schools and communities together to make a book.

Our young editorial committee, read more than 150 stories written by Year 5/6 children across Victoria and narrowed them down to the 14 featured in the book.

We commissioned a piece by an author and we chose writer Amelia Mellor to write an incredible poem. We told her our theme was underwater/oceans and she had to write on that topic. Then we gave her feedback and even asked her for some changes.

It was really fun collaborating with new people our age from other schools. There were lots of jobs that we could take responsibility for. And now we have a real book that we created!

Most people who write books are adults, so it’s great that we could make a book as kids. The whole process was really fun, exciting and enjoyable. 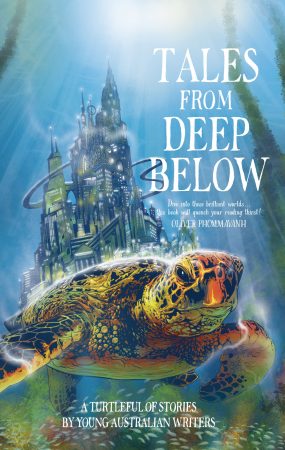 Our book is called Tales from Deep Below, you NEED to buy this book because it’s great for all ages. Every story has its own illustration by a professional artist or a kid like us! We promise it will make your eyes glisten with tears of wonder. (We felt really excited when we received our copies: we thought to ourselves, wow, I’m published in a book!)

Tales from Deep Below also has plenty of extra activities to keep readers occupied, it’s called ‘Make Your Own Underwater Name’. For the starting letter of a reader’s name, we provided a descriptive ocean word, and for their birth month, we had a sea creature. Charlotte’s is Coral Turtle, and Isla’s is Inky Dolphin.

We also got to make some spectacular, prodigious and unbelievable drawings of our underwater names. If you want to make your own incredible drawing of yours you can send it to us at: earlyharvest@100storybuilding.org.au

Tales From Deep Below is released on 27 November 2021.

Find out more about 100 Story Building and Early Harvest at https://www.100storybuilding.org.au/early-harvest

Make Your Own Underwater Name

Tales From Deep Below is filled with underwater-based stories in this book. Now this is your chance to make your own underwater name! 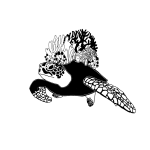 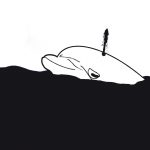 What’s YOUR Underwater Name? We should probably start calling you that! Like how cool would it be if everyone started calling you “Zucchini Blobfish”? 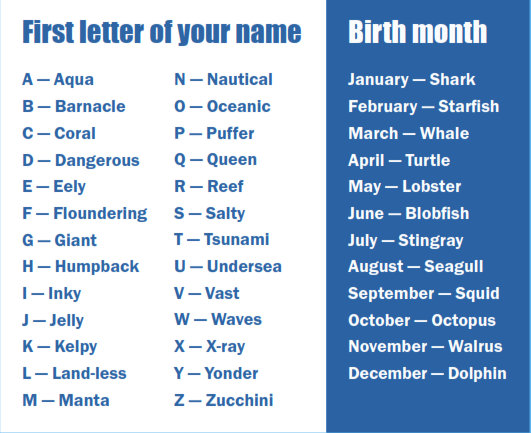 SECRET TRAPDOOR IN THE HEART OF FOOTSCRAY