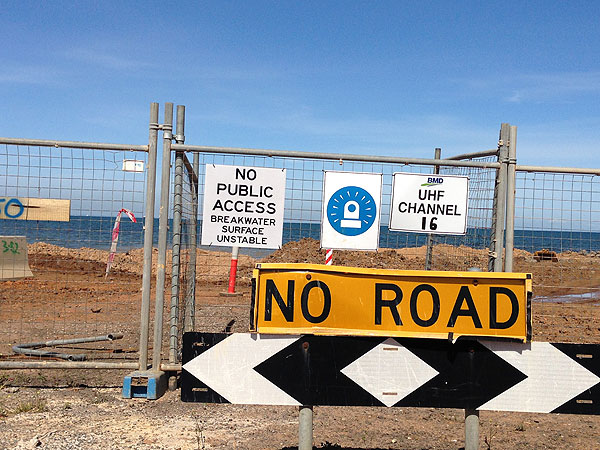 Once known as more of a country suburb of outer Melbourne, it is obvious to anyone living in or spending a lot of time in Werribee that there are a lot of big changes in progress. From whole new estates like Riverwalk and Harpley, to the massive updating of the Werribee Recreation Centre and Werribee Plaza, to new features being added to the town centre, Werribee and its surrounds are quickly becoming one of the most sought after addresses. 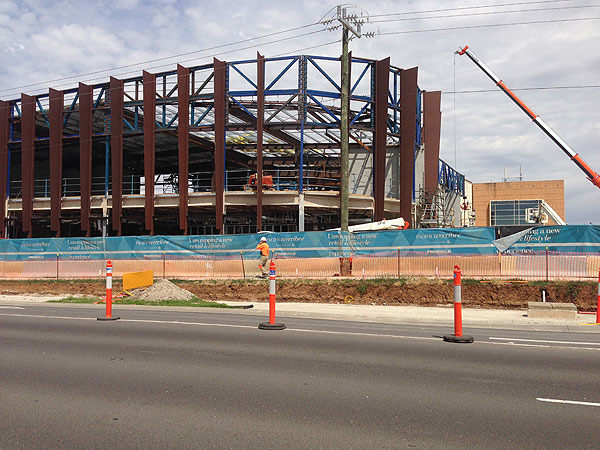 Werribee and suburbs of the Wyndham City Council have some beautiful lifestyle attractions like bicycle/walking paths down by the Werribee River that are accompanied by picnic areas and parks for the kids. There is plenty of shopping and dining, including alfresco, on the main road of Watton St, and more shopping can be found in the growing Werribee Plaza, soon to be known as Pacific Werribee. The $360 million dollar redevelopment that will include a Myer expansion to a two storey store, Target, Aldi, over 120 speciality shops and kiosks, a fresh food precinct, as well as 2 gold class theatres and an outside restaurant precinct is due to be completed by the end of 2016. Daniel, 28, who works at the Werribee Plaza, said “I think the plaza redevelopment will be good for the community in the end, but it has been poorly organised”.

There are also popular attractions nearby such as the Werribee Open Range Zoo and the Werribee Park Mansion that have been drawing the attention of tourists for years. These are also regularly enjoyed by locals for family days out and work events. Both the Werribee Zoo and Werribee Park also serve as wedding destinations with a difference.

With Williamstown, Altona, Werribee South and even the Surf Coast all within an hour drive, you literally get the best of all worlds with some of Australia’s greatest beaches easily accessible. Another large upgrade in progress is the Wyndham Harbour at Werribee South which will boast a stylish Marina Square with a mix of Waterfront Cafes and Restaurants, shopping and sandy beaches. The new $440 million development will also include 10 hectares of parks, wetlands, coastal walk and bike paths, as well as two new beaches.  When asked her opinion, local Ebony, 20, from Wyndham Vale said that she doesn’t like how Werribee is losing the country charm that once appealed to her.

It’s safe to say in the coming years the areas of Werribee are going to be more popular than ever and possibly have a completely different feel. Is all this growth really necessary or is it just progress for the sake of progress? What is the plan to deal with the influx of traffic on already congested roads? Joel, 29, from Hoppers Crossing works at the Werribee Plaza and agrees, saying “I think it’s growing quicker than the infrastructure can support. i.e. roads and hospitals”. 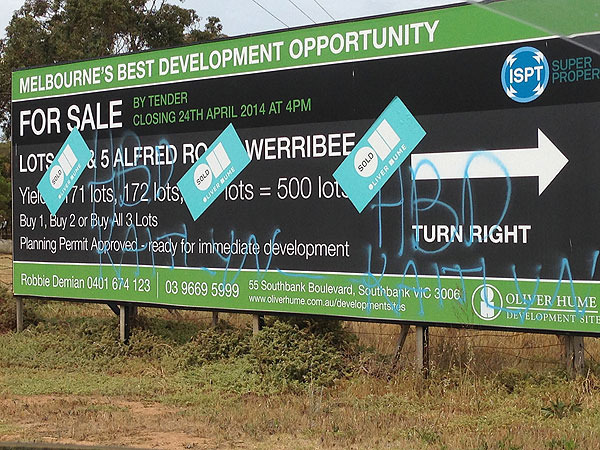 On the plus side hundreds to thousands of new jobs are being created during the development process and in to the future, but will it be enough to accommodate the growth? What do the locals think about all these fan dangle up grades? Gayle from Werribee said “I think the council should be focusing on putting more traffic lights in”

It would seem that the general consensus is that the council should be focussing on other things in the area first to look after the current population rather than focussing on increasing the population and the amount of visitors to the region. Not doing so, will potentially lead to more problems that will take away from the good of the redevelopments.