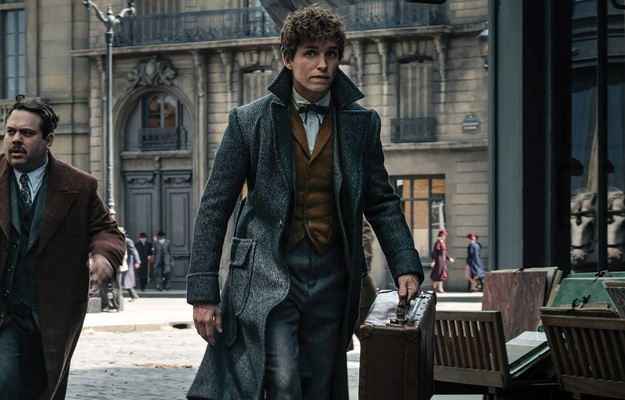 I wasn’t quite sure what to expect when going to see this film, the hype around it was huge.

As all of the J. K. Rowling’s work it has a large following of diehard fans, but one of them I am not. Neither have I read the books. In the end after watching I do admit I was a little disappointed, confused at times and left wondering what was the point of certain characters being present in the storyline. But that does not mean that it was a bad film, I am just being a little picky.

The story explores a man named Grindelwald who wants to take power of non-magical people, although he is incredibly powerful, just not enough to surpass Dumbledore. So it is about his search for someone who can. This film really does look fantastic and at times blows my mind. It takes you to a magical place as all these Harry Potter inspired stories do. It was worth seeing but not enough to watch it again in the near future. I usually avoid giving bad reviews but I must tell it as it is. It is not great just simply good.

This film really is great for your children or to see as a family, but by yourself it really isn’t worth the rush. Looks great but just didn’t quite finish it off, which is unfortunate because it had so much potential.