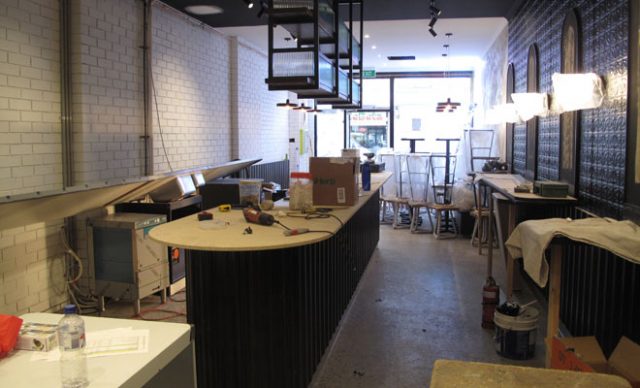 By Consider the Sauce’s
Kenny Weir

In Seddon, the interesting life story of the old servo on the corner of Charles and Gamon streets is getting a whole new chapter.

The building is being given a substantial makeover, as is the inviting garden area outside. New management will continue with the Charles & Gamon name. Consider The Sauce’s source, my accountant Ross, actually, he being one of the partners in this new enterprise, says folks should think along the lines of “pizza, beer and wine”.

Coming soon to Barkly Street is Filipino eatery Chibog West Footscray, sandwiched between a barber shop and Bawarchi. The posts on the joint’s Facebook page seeking staff describe it as “aiming to bring a mixture of modern and traditional Filipino cuisine to the public in a laid-back gastro pub setting”. 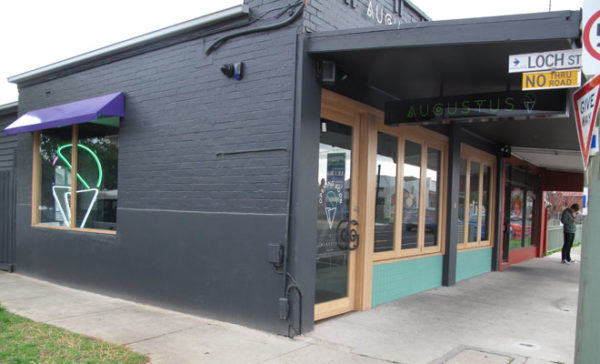 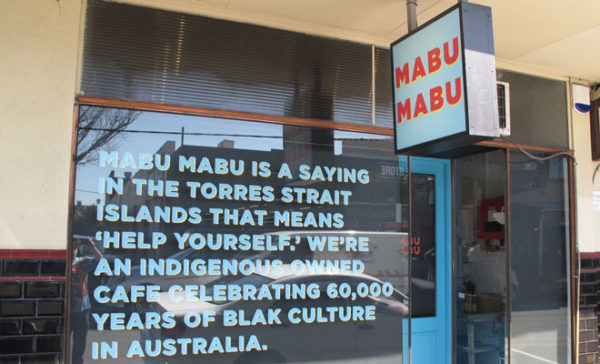 Also new to Yarraville at 13 Anderson is Mabu Mabu. Described on its website as a “Torres Strait owned and run business with an emphasis on using fresh, seasonal and native ingredients to create beautiful dishes that bring people together”. The menu‚ also on the website‚ lists such intriguing dishes as kangaroo tail bourguignon with native thyme and pepperberries and island fried chicken burger with pickled sea succulents, seaweed mayo and taro chips. 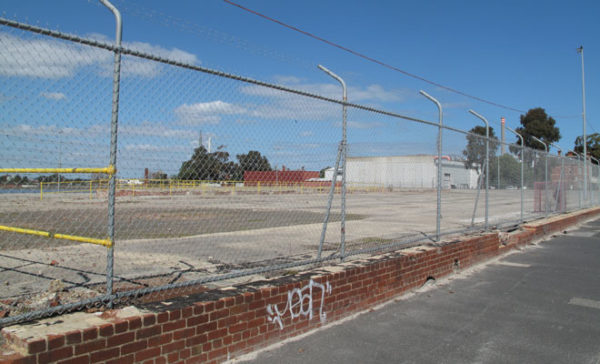 The aim of the crew behind Grazeland, the food precinct/theme park slated for erection in the vacant lot next to Scienceworks, to be open some time this summer appears to be on the overly ambitious side going by the non-activity at the site. When contacted by CTS, a Grazeland spokesman said: “We are still waiting for our permit. Nothing else to update but we will keep you posted.”

Down at the Cotton Mills in Footscray, swish and new Gathered Cafe will soon be joined by Broadford & Barnett, which will inhabit the premises of the long-time cafe/takeaway shop at the mills’ entrance. 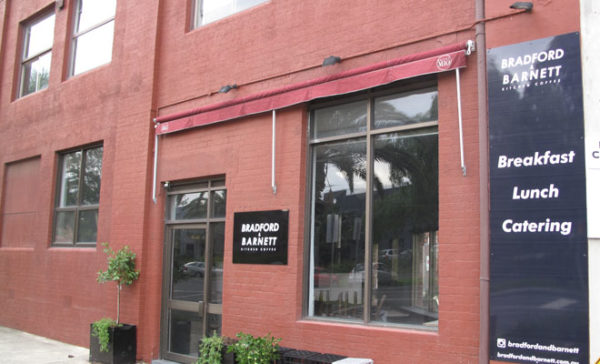