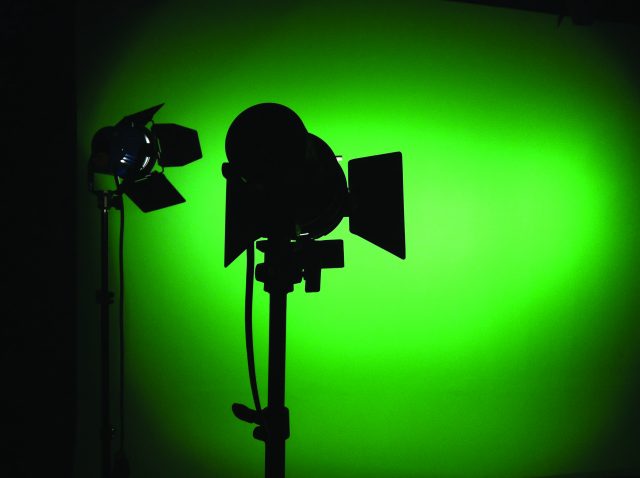 If you flick past the info-mercials and daytime soap operas clogging up your television schedule, you may find a hidden gem that is soon set to lose its place.

There are three types of free-to-air television. You have your commercial stations, Seven, Nine and Ten, government-funded broadcasters, the ABC and SBS, and a third just as important, but soon to be non-existent type- Community Television.

In Australia, we have five Community broadcasters: 31Digital in Queensland, 44Adelaide, TVS in Sydney, WTV in Perth and C31, or Channel 31, right here in Melbourne and Geelong.

Unlike the ABC and SBS. Community TV is not government funded. Channel 31, and its national counterparts, raise most of their revenue from sales of sponsorship announcements, and are therefore entirely self sufficient.

As a community television network, Channel 31 plays an important role in our national media landscape. It provides access and representation to the many diverse communities that make up Victoria- faces, voices, and issues not present in mainstream TV. Currently they produce over 90 locally-made programs, but in their 11-year history they have aired over 200 first run programs, with up to 1,000 volunteers involved at any one time.

SYN, a part of Melbourne’s community radio network, produce five hours of live TV for Channel 31 every week in the form of Australia’s ONLY youth-produced music show, 1700. This partnership has offered countless young people the opportunity to present, direct, produce, and crew on live TV every weekday.

On the 10th of September, 2014, the Minister for Communications, Malcolm Turnbull, announced that he wouldn’t renew the licences for community television beyond the end of this year. Instead, the government would be using the television spectrum held by community TV, the sixth channel, to test and trial new broadcasting technologies.

In his announcement, the Minister stated that the best outcome for Community TV would be to move the entirety of their service to the internet.

The Community TV stations in Australia are committed to moving online but need more time to manage this change over. Now our national Community TV Stations are campaigning to Minister Malcolm Turnbull and the federal Department of Communications for an extension. Without a larger time period to make the transition the sector will not be able to survive.

Keeping Community Television alive is important for a number of reasons.

These networks broadcast locally-produced, independent television that is relevant to the communities they are produced in, about issues that commercial or government-funded stations don’t, or won’t, cover and are free from commercial interests and bias. They also promote and present open access television, whereby anyone can apply to have a program shown on TV and anyone can participate in the production of that program.

Community TV existing in it’s current state offers young people the opportunity to learn skills in a professional environment, a chance they will not be given anywhere else. Some of Australia’s best-known talents including Hamish Blake and Andy Lee, Rove McManus and comedian Tom Ballard all started out on Community Television.

Almost all of the people who work within the sector- writers, presenters, producers, editors, and camera operators- are volunteers. They are involved not only for the valuable experience but also because they understand the importance Community television holds within society.

There are five shopping networks on TV- and while we quite obviously need as many opportunities as possible to buy a new vacuum, or the best fry pans science can provide, the benefits community television offer us far out way a non-stick cooking experience.

If Community television cannot continue to exist in its current format, then it at least needs more time to make such a huge transition. Commit to Community Television and prove to our government why it is necessary to promote diversity on our airways.