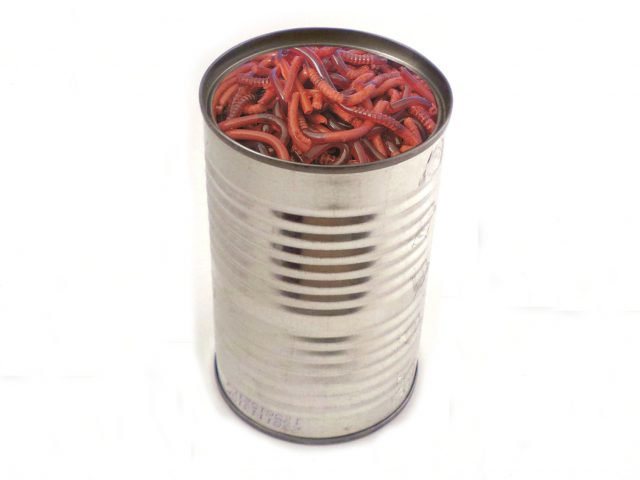 Nobody wants to open a can of worms, but The Westsider is prepared to put a hook through the tough questions that make us uncomfortable. The question for June – Would you report a family member or child if you knew for certain they had committed a crime?

Phuong To – If it was for something small, for example jaywalking, then no. However, if it was something that harmed another, then yes. It must be done. This would include murder, hit and run, etc. The realisation that I have failed the only job nature has given me, that is raising a decent human being, would destroy me. Hence, it would be upon me to correct the last wrong (hopefully) that I have created by failing one last time. That is reporting my child in for crime. This would most likely destroy the relationship but it is a punishment that I must take as I have failed them, the victims, myself and society. I would still stand by them through the process emotionally but physically, publicly they would know they have lost my support.

Jessica Appleton – I would like to think that yes I would ‘dob’ on someone I love for committing a crime, but I have been in this situation and I just couldn’t do it. No matter how much I revved myself up over it and said I was going to do it, I just couldn’t bring myself to do it. I would like to believe if the crime was serious enough I would do the right thing, I guess I won’t know until I am put into that situation.

Zac Boicovitis – I honestly have to say I don’t think I could do it because it is your flesh and blood, it’s your family it’s everything. I know that they have broken the law or have done something serious, I just couldn’t do it. Seeing their face and their emotions and them going through all the heartache it would just kill me inside if  I turned them into the police. If they had to go to jail I would never be the same person again and going to visit them in jail I would just break down.  I would go and visit them every because I need to know that they are OK and their well and safe.

John Clark – As this topic has some personal impact on my life I am all for reporting family if they are involved in criminal activity. My story is my little brother has found himself on a path to a life behind bars. He is only 13 and has twelve charges of theft and assault. At his age the only thing I can do to help him and hopefully put him into a life without crime is to report him and maybe, just maybe, it will show him that, that’s no life to live and if it leads to him in a correctional centre then so be it. As the saying goes; “You do the crime, you do the time.” I know that may sound too harsh but if nothing else is working then I am all for it.

Edlira Vula-Cana – I think I would not hand in my kids or of my family in to the police as I am really close to my family, we grew up together and went through a lot in life. If there was something really serious involved like my life or my family’s life in danger then I would hand anyone in, but I would never hand in my kids or family in for something not that serious. Some people call the police on their kids at 6 or 7 years old because they are not listening or they cannot calm them down. So I think that you should not hand in your kids or family to the police for something that is not effecting you seriously.

Jennifer Manivong – If my child stole or did anything illegal I would be really disappointed though I would carefully take it in consideration – it would be hard to try think of it with mind over heart because at the end of the day, it is your child. Question is would you do the right thing? And what is really the right thing to do? It would depend on the situation like they say “to every problem there is a solution and every solution started with a problem”. Though everyone handles things differently and some might agree to disagree with me with what I am going to say, who I am to judge another person’s parenting. Each to their own though I wouldn’t dob on my on child no matter how difficult the situation is, I wouldn’t have the heart to tell on my own child no matter how harsh the crime may be.

Grace Magill – This one I think is very difficult to answer, especially me being a mother. If my own son were to commit a crime I think it would be very morally wrong of me to turn in my own son no matter what the crime was, since we are there to protect and nurture our own, it would be against nature to do so. Everyone would naturally think “even murder?”, It would have to depend if it was a momentarily insane action or if something stemmed from a mental disorder that desperately needed attention. But when it comes down to the basic and general question if I would turn in my own child for a crime, probably not, but I would definitely think about disciplining and teaching my child to do the right thing.

Lelet Lumani – I would not report them to the police because of the fact that I believe in unconditional love and I was raised that way by my family. My family is extremely tight and I’m not for a minute suggesting that yours is not but I see it as being a rat to your loved one even though they have committed a vicious crime. Now you might say well what if your loved one was the one on the end of the crime and yes I would be furious but in the back of my mind I would totally understand if that person’s family did not rat on them.

Harley Terrell – If a one of my family members committed a serious crime that I found out about I would make sure that the proper authorities were informed. To me it isn’t a case of “dobbing someone in”, it is a case of someone I know committing a crime and them needing to be properly dealt with. If it is something serious and they aren’t brought up on it, they won’t understand the severity and may do something like it again. If it was something less serious, for example, a younger sibling taking something from a shop, I would make sure they knew what they did was wrong and get them to take it back and pay for it. Just so that it doesn’t become a habit or lead to anything worse.

Chelsea Miller – You have to think about where you would draw the line. It’s hard to say if I would or wouldn’t dob my child in as I’m not a mother and I don’t have that type of connection or love a mother has for her child. I think I would make my decision based on the severity of the crime and where the crime took place. I don’t think I could stand by and let someone get away with something as serious as murder or any type of violence but, I think I could turn a blind eye to shop-lifting and other less serious crimes. It’s definitely a tough situation to be put in.

Annie Nguyen – If my child or family committed a crime, I would probably dob them into the police, no matter how extensive the felony is. If my child were to steal a bike from a bicycle store, yes morally and for correct reasons, I would dob him or her into the police, due to the fact that it is a wise thing to do to teach your child a lesson, and let them taste the consequences they have to face for simply just making a bad decision. Even if it were to be a family member that committed a minor crime, under any circumstances I would do the same, if you committed a crime, the law is the law and you should face the consequences.