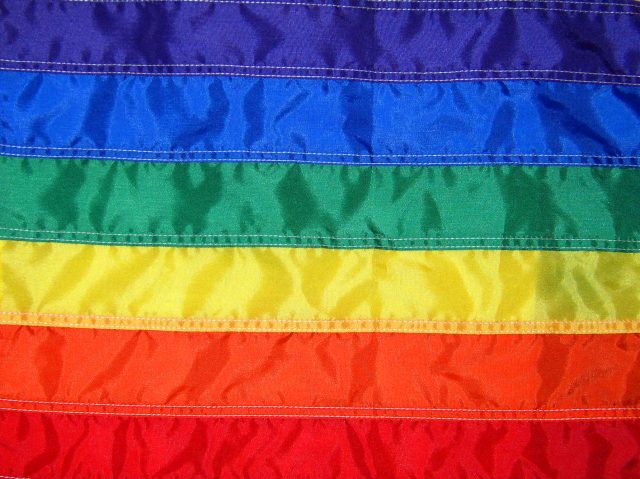 As other nations lead the way, this month’s can of worms tackles a topic of much debate in Australia. The argument seems quite simple – or does it? We asked five locals what they thought about legalising ‘same-sex’ marriage.

Carolyn Taylor – Marriage in my opinion is for 2 human beings that are in love and wanting to spend the rest of their lives together. I believe same sex marriages should be accepted and I hope that someday in the near future gay couples will have equal rights just like everyone else.

Grace Magill – I think there has been way too much controversy about same sex relationships and same sex marriages. It’s no different from a woman and a man getting married in my eyes and the only people it should concern is the people involved, which is why I think it’s ridiculous that tens of years go by and the controversial conversations still exist, the scrutiny and discrimination still continues. Gay people, lesbian people and straight people are all the same, so why should it matter what sexuality they are and what business is it of ours to interfere anyway? I think anyone in this world should have the right and privilege to get married if they love one another. I am against marriages for the wrong reasons, but SAME SEX MARRIAGES do not come into that category. People are way too opinionated and the only reason any of this is an issue is because people cannot understand ‘different’, it scares them. The other reason same sex marriages would be a problem is because the origin and meaning of getting married are between a man and woman in the church. Surely, i think the world has matured a little bit in time to come to accept and stop prejudice – most people these days do not get married in a church and may not believe in God, so they are ruining the sanctity of marriage as a ‘straight’ couple anyway by maybe not getting married for the right reasons Maybe they aren’t exactly religious but yet they are still allowed to get married because they are a straight couple. I think Australia is quite behind the times and should legalise marriage completely and not just a civil union, which to me is pretty offensive. I’m proud of all the other places in the world that have recognised same sex marriages. If it makes them happy, why do you care?

Lelet Lumani – In my opinion it wouldn’t bother me either way.

Clint Maher – Well I must say I am undecided on this one, I think that there are very good reasons for both sides of the argument. If I believed in a God who wrote that any sexual encounters between people of the same sex is forbidden then I would strongly oppose it, on the other hand It really doesn’t affect me in any way and I am a strong believer in allowing people to do as they please as long as no one is harmed in the process. Some say that a child with 2 fathers or 2 mothers would be somewhat disadvantaged to those raised by both mother and father but I was raised by my Mum on her own and I turned out okay.

‘Westie’ – I suppose you have to look at how it will affect you personally – we are a bit like America in that we like to have a say in how other people live their lives. Though now that we have seen their Supreme Court take the lead on policy – it’s not like their Congress would ever legislate on something as forward thinking as this – I think Australia should follow. People just have to ask themselves – do I care what people do in their personal lives? Do I want others to be happy? Sometimes you have to simplify an argument that’s been complicated by others.