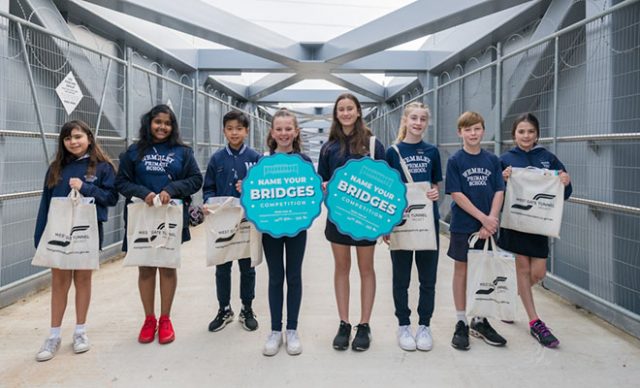 The competition is open to all residents of Melbourne’s inner west to suggest a name and explain in 25 words or less how the name is important to the community.

As well as naming a piece of local infrastructure, the winning applicant will receive a VIP invitation to the bridge naming community open day, an exclusive tour of the project, and $100 voucher for an inner west business in the West Gate Tunnel Project’s trader directory. 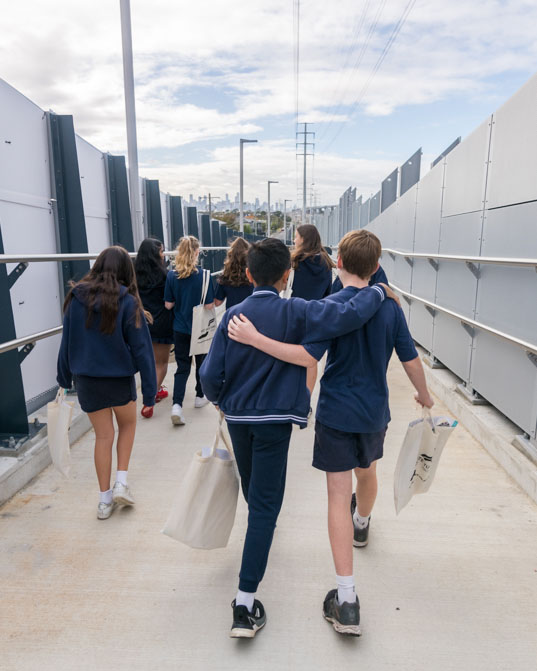 Entries will be shortlisted by a panel, who will select the final names to be announced at a community open day.

To celebrate the launch of the competition, the West Gate Tunnel Project hosted an event at Yarraville Library in April, where more than 700 schoolchildren from Wembley Primary School across the road were invited to learn more about the new bridges and handed out goodie bags with colouring packs.

More than 150 Wembley Primary School children rely on the bridge daily to get to class, sport or recreation.

As part of the West Gate Tunnel Project, the walking and cycling bridges have been rebuilt and upgraded, improving cycling and walking routes for Melbourne’s inner west, with both providing plenty of space to accommodate both pedestrians and cyclists.

The West Gate Tunnel Project will deliver 14 kilometres of new and upgraded walking and cycling paths, making travel easier and safer, including a completed Federation Trail and a new 2.5 kilometre elevated veloway, which will give cyclists a safe and express route to and from the city.

To learn more about the Name Your Bridges competition, visit www.westgatetunnelproject.vic.gov.au/nameyourbridges. 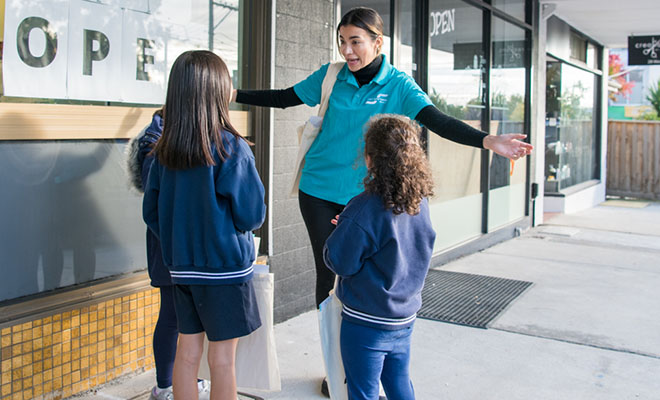 BLITZING THROUGH THE SUMMER WORKS ON THE WEST GATE FREEWAY