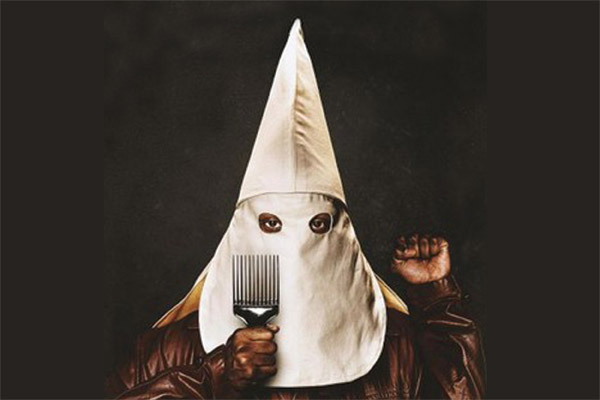 What an incredible film. Unrivalled in the category of ‘most powerful’ movie of this year, Blackkklansman tells the untold story of an African American police officer who attempts to take down the infamous KKK.

Directed by Spike Lee who is known for his films with important messages, and this has the biggest of them all. John David Washington and Adam Driver play their parts with impeccable detail, so well in fact that I’ll be almighty surprised if their efforts don’t go unrewarded. To add to all that the film must be recognised.

The groovy 70’s soundtrack and the soul of the movie fits perfectly into the period, deep in the middle of the civil rights movement it includes the struggles of that time. Ron Stallworth played by Washington becomes the town’s first ‘black’ policemen and decides that dealing with paperwork is not what he wants. Fuelled with the drive to make a change he sees a notice to start a group of Klansman in the town, he then picks up the phone, dials the number, and asks to join. Using one of the other officers (Driver) to be the face of Ron Stallworth he infiltrates the Klan and brings it down from the inside.

With a fantastic supporting cast this black comedy really hits home. The message it delivers is the strongest I’ve ever seen. So please see this before the spoilers about the ending come out to really get the full impact. A huge movie for what has been a great year for film,

I recommend it to all.

Please email me  if you have movie thoughts or discussion points!