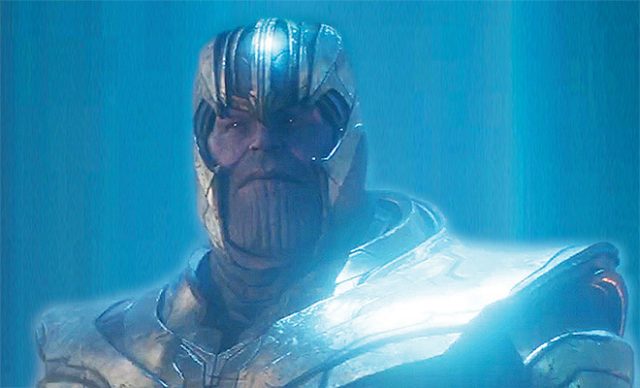 This is it. The whole infinity stone story arc of the Marvel cinematic universe will come to a close.

After a decade of movies, this is its epic finale – and what a finish it is. Beginning immediately after the events of Infinity War shows the result of what Thanos has achieved, wiping out half of the universes’ living population with the click of his fingers. The world is now desolate and the remaining people are at a loss as to what to do next, as are the Avengers. This has to be the largest cast ever assembled, featuring numerous cameos along the way. It is hard to tell you how good this film is without giving spoilers so I’ll try my hardest. To simply put it, it’s amazing. For sure it will break box office records, the only film to come close this year would be Star Wars but I doubt it’ll do better. This film is visually stunning, combining aspects from all of the Marvel films into one. If you thought Infinity War looked good then you will like this even more. This movie made me feel so much, they have really done something to this film that sets it apart from the rest. Credit to the whole universe that they have created I actually felt sad that it is all coming to an end. Sad, funny, awesome, overwhelming and just damn good. This film is almost too much to handle. I was sitting in the cinema with my legs shaking due to the adrenalin at the climax of the film. It is simply cinematic history.