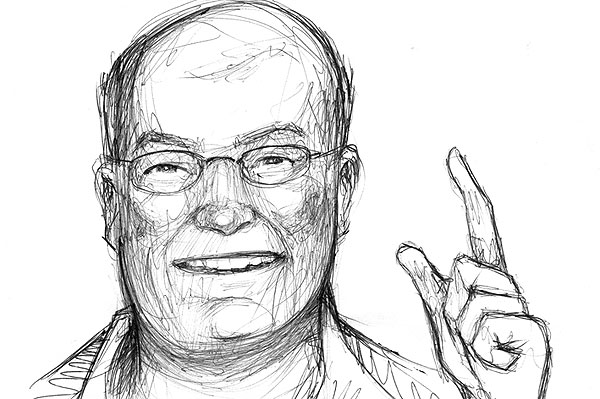 Pete is there a rule in this country which dictates which side of the footpath to walk on? The other day I was wandering along and some lady gave me a stern ‘tsssk’ as we passed. Fascist!

Oh dear Pete, I saw my neighbour at the local cafe and she must have witnessed me dropping food on the floor and then picking it up – I just can’t stand to waste even a crumb when it comes to almond croissants! But now this neighbour reckons ‘something has come up’ and they have backed out of our dinner invitation.

Pete says: “What you should do is… Get a grip! Something has come up? Well if you’re going to serve them food off the floor, I’d say the chances of something coming up are very high!”

Pete am I the only one in this world that hates how TV shows run so far over?

Pete says: “What you should do is… Synchronise all of the clocks in your house to match the television networks!  That way, while the masses are being forced to watch the last 15 minutes of The Bachelorette, you and your besties are all ready for Scream Queens. And when all those suckers are caught out in front of the last half hour of American Pickers, you’re all set, right on time for the start of Embarrassing Bodies. And while everyone else is stuck waiting for The Footy Show mob to shut up and go home, you’re Johnny on the Spot when Gordon Ramsay starts tearing shreds from the souls of the hopeless and the witless!”