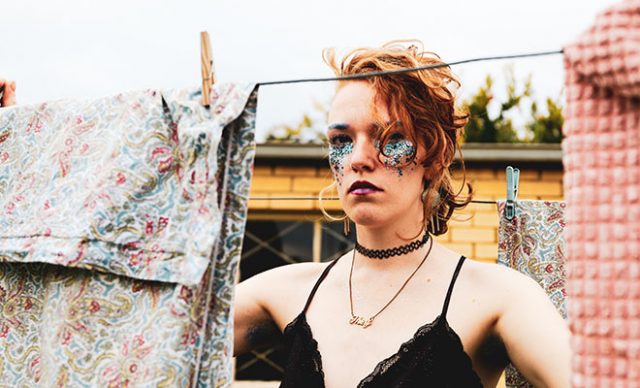 “All Dressed Up and Nowhere to Go’ is a series started just before the stage four lockdown masks came about, by local photographer and artist Jax. She introduced us to Westside people, exploring Melbourne’s western suburbs and its urban-industrial landscape. She took us out, at a time when we needed to stay in. 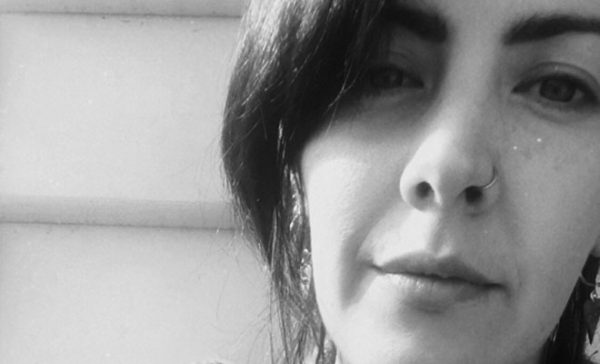 During July and August she shared with The Westsider a video curation of her favorite photos with those interesting individuals set in their homes. Jax describes the series as a collision of old and new, a real celebration of diversity and culture. “An opportunity to see my community. My home. My west. Come with me and see who’s down the street,” tells Jax. 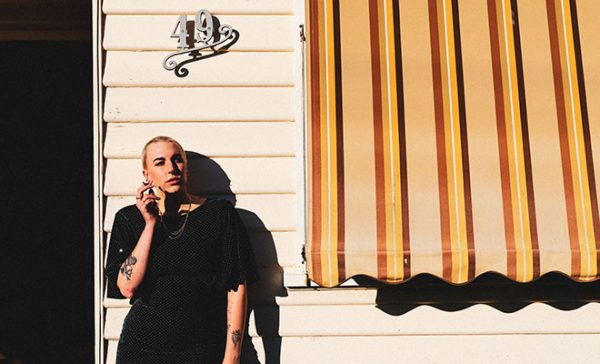 A photographer since she was in grade 6, her first camera was a second hand analogue Nikon that her dad had bought from an op-shop. At the time, her teacher who enjoyed photography as a hobby took her under their wing. She taught Jax how to use it, as well as how to process the film in the dark room they had at school. Later in life, her first degree was in photography, but decided to enter the art teaching profession. Then only picking up the camera again in the last couple of years since having children. Her usual work has been focussed on family photography, events and business branding. She describes her scope of work as a bit of a jack of all trades, but she is most passionate about taking photos of people. 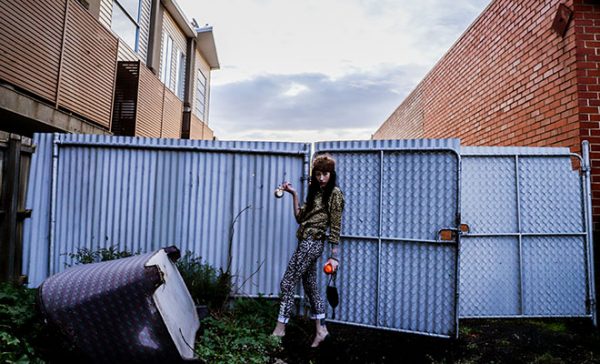 The main element with taking photos of people, is that as part of the process you get to know them. Jax loves to get to know people. She tells us that when you take their photo, you talk to them to make them feel comfortable. You get to learn more about them, as this happens their drops guard and the stiffness with posing is lost. At this moment, is when you best capture a view of the real person. This is part of the reason that drew her towards creating this series, the second, was her fascination with the changing landscapes in the west between old and new. 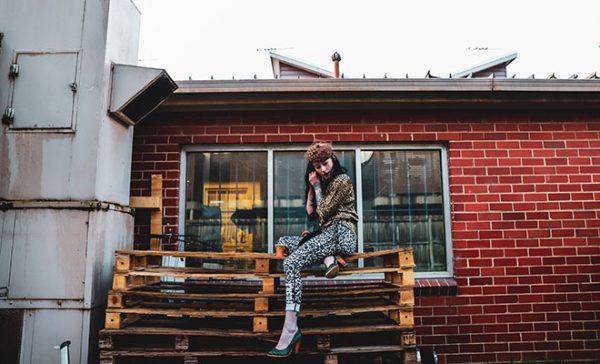 The old landscapes of the west are nostalgic. Jax reminisces of her European grandparents that lived in St Albans in one of those old orange brick houses. The history is ingrained in the western suburbs through its architecture, the homes and their gardens. The pillars, the old statues and beautifully curated gardens that really marked and set the suburb apart. The people who lived there were so house-proud. Whilst you can still see reminders of the past inhabitants through those items, it’s evident that the older generation has moved on.

With the gardens now wilder, so there is a new wave and demographic, and a shift of culture. These beautiful eclectic millennials have taken over. What is really shown through her images is the contrast between the aged landscape against the culture that youth brings. 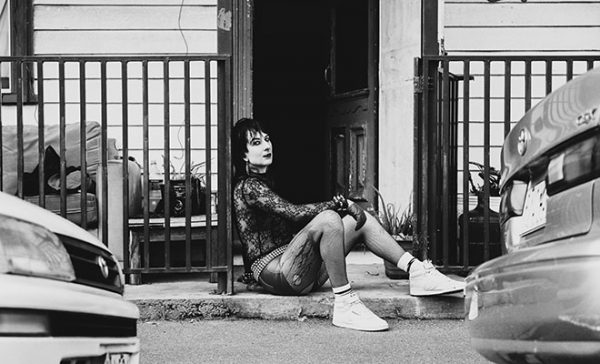 With these bold penetrating images what is interesting, is that Jax only met these people for the first time when taking the photos. How she has found and connected to these people, also highlights how much life has changed since her grandparents’ time. With a swipe and click to find people online, on instagram, a DM and over an email. It’s quite amazing that she has compiled 25 shoots since starting this year.

She doesn’t believe many of them have been photographed in this way, they had not experienced a shoot like that, in their natural habitat. More precisely, that they had never seen themselves in that light. A collision of glam and edgy, against this old landscape with its own history. A confident, empowering image of themselves. 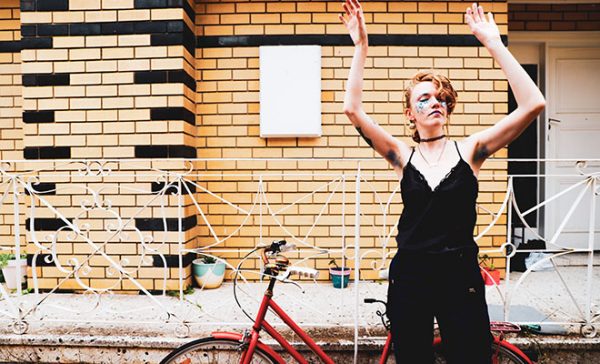 Through doing the series she has gotten to know her community and made a connection with them. For Jax, seeing how people live, especially at this time, was energising to visit and get a glimpse of the story of what was inside those four walls. When restrictions really locked down, she didn’t want it to stop as it made her come alive. It flicked the switch to photographing for a living to instead make art. It’s what fills her up, brings her life. And this experience has shown her that. Even with the work that’s already there, she hopes to maybe one day exhibit or make a book. What she does know though, is that she wants to keep on creating. 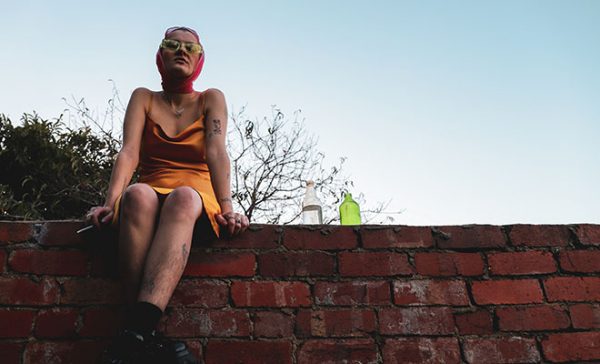 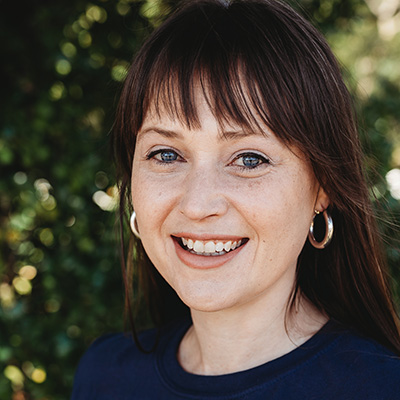