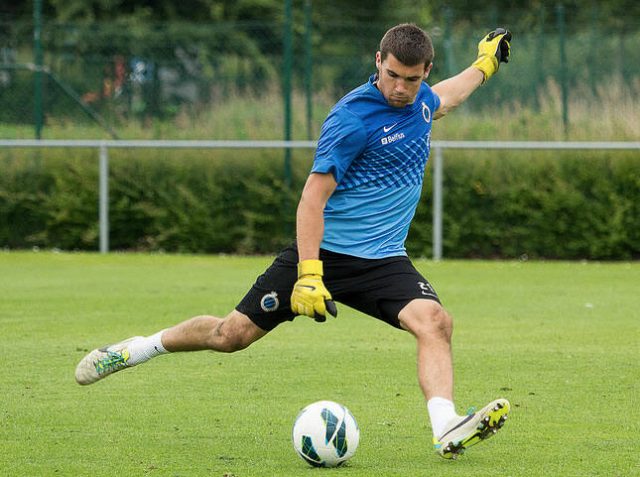 The AFC Asian Cup is an international association tournament organised by the Asian Football Confederation allowing the best sixteen countries in Asia to come together and compete to become Asian champions. The event takes place every four years and Australia has this year been chosen to host the event given that Australia was accepted into the federation back in 2007.

The tournament started on the ninth of January this year with the first game being played in Melbourne between Australia and Kuwait. Tournament games will be played in various stadiums across Brisbane, Melbourne, Canberra and Sydney just to name a few. Having games played across various states will hopefully attract more fans to the game and engage them further with the tournament which Australia has never hosted before.

Having such a tournament on our shores presents greater opportunities than just engaging the Australian public. People from neighbouring Asian countries will make the trek ‘down under’ to watch their country play and this will mean a boost to our tourism industry. The tournament runs for about a month and tourists during that period will surely spend on travel, accommodation and exploring parts of Australia. This will positively influence, to some great degree, the economic conditions not only at state, but also at the federal level.

The other added bonus is that having a tournament such as the AFC Asian Cup will help create jobs. Unemployment in Australia is at 6.30% as reported by the economic trading professionals in October of 2014. Tournament officials will help reduce that number by hiring people in hospitality, administration, tourism and other sectors to help cater to the public and visiting parties. This will be good news to both the government and tax payers as government funding may not be required for those who find employment during the month of January or possibly beyond that if their employment is permanent. One must confess that the tournament does provide some reprieve to our ailing economy and employment conditions, even if it is just temporary.

Speaking of temporary, it is not every day that you get the opportunity to watch your Australian Socceroos heroes play in your own backyard. Being up close to the action and watching the likes of Tim Cahill play for Australia is an opportunity no Socceroo fan should forgo. Cahill is the all-time top scorer for the Australian national football team and he is one man Australians will be hoping performs well at this tournament if the national team is to have any chance of becoming champions of Asia. It is important to note that the national soccer team has not won a trophy since it was first founded back in 1922, but that may be all about to change as the team is being lead by an experienced coach and quite a talented group of players who have promised to do all that they can to win the coveted trophy.

The atmosphere is nevertheless going to be electric regardless of who you support. At the end of it all, it is an opportunity to celebrate not just the success of a single team, but the success that soccer has had and continues to have as a sport. No other sport attracts worldwide audiences like soccer does, it truly is the beautiful world game. It is a game that allows people to forget about life obstacles, hardship and any political altercations they may have with others and instead come together in hope and love for the game.

Soccer offers the chance for fans, players and coaches alike the opportunity to turn their dreams into a reality. The dream of winning a major soccer trophy may well become a reality at this Asian Cup for Australia, so don’t sit on your couch and wait for it to happen – grab your ticket and be there when it does.

WOMEN’S FOOTY A WINNER IN THE WEST