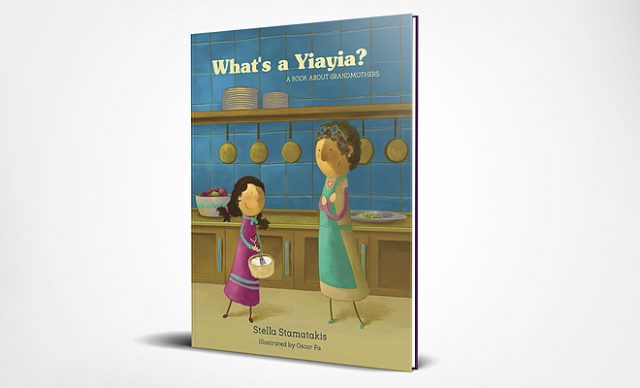 Written by Williamstown resident and primary school teacher, Stella Stamatakis, What’s a Yiayia? is a new children’s book that celebrates cultural diversity and explores the special bond between grandparents and grandchildren.

What’s a Yiayia? is about a little girl called Eleni, who tells her friend Luca that her yiayia is picking her up from school and they’re going to make avgomemeno soup together. Luca has no idea what she’s talking about. That is until he realises that Eleni is talking about her grandmother! Only his is called Nonna and he loves making ravioli with her. In fact, all Eleni and Luca’s friends – whether they’re Lebanese, Vietnamese, Chinese or from country Australia – have a grandmother, the only difference is the special name they have for her. 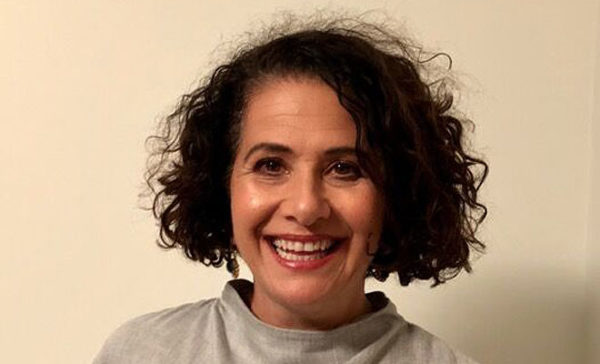 Eleni is happy to teach her friends about her yiayia, the special things they do together and the delicious food they cook. In the same way that she is curious to learn about her friends’ backgrounds and what they call their grandmothers.

Inspiration for the book came from Stella’s daughter, Elle. When Elle was five years old, her yiayia was visiting from Adelaide, which meant she would be picking up Elle from school. In anticipation, Elle proudly declared to her classmates “My yiayia is picking me up from school today!” To which they responded “What’s a yiayia?”

“I hope that children reading this book will come to understand that we are all the same and a little bit different too. Even though we may all be from different backgrounds we all share so much – like the love for our family and joy of preparing food together.”

What’s a Yiayia? is ideal for primary school children aged 4 to 8 and is illustrated by French artist Oscar Fe.

You can purchase What’s A Yiayia from Stella’s website (stellastamatakis.com) or from Amazon.