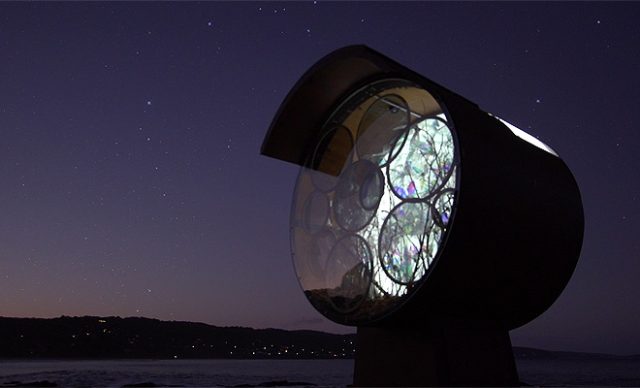 Skunk Control is a team of engineers and scientists who create highly original and immersive art installations, located within the underground rooms of Victoria University’s Footscray campus. Well-known on the Melbourne art scene, their visually-stunning works merge art and science, and have appeared at events like White Night Melbourne and the Gertrude Street Projection Festival.

And now Skunk Control is being recognised on the international stage with two works appearing as part of the 2019 Venice Biennale. Running for over 120 years, the Venice Biennale is one of the most prestigious contemporary art events in the world. 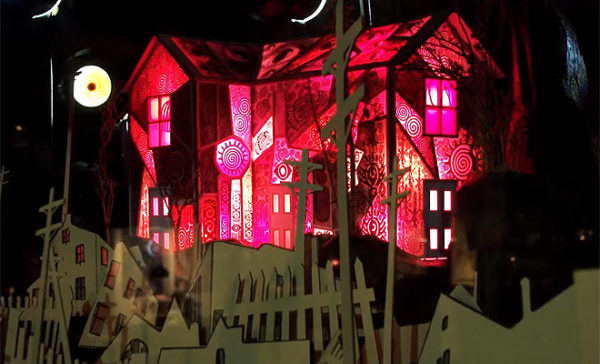 Skunk Control’s works “Dynamic Equilibrium” and “Fragment of a Dynamic Equilibria” will be featured as part of an exhibition called ‘Equilibrium’. This exhibition highlights environmental themes like global warming, and includes artists from 18 countries (including fellow Aussie Beric Henderson.) The works can be seen in the Biennale Science and Art pavilion in May and June this year.

An unexpected challenge is that the intricate installations had to be disassembled and transported through the canals of Venice. Gondoliers aside, founder Nick Athanasiou is thrilled that Skunk Control’s work is being featured at this global event. 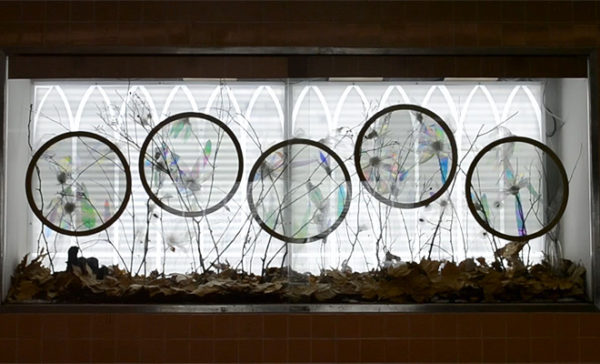 “I think it is actually an amazing opportunity for us to be involved in the Biennale,” Nick says.  “It says something that the University has actually been allowed to participate in a festival such as this.”

If you aren’t planning on a trip to Venice this year, check out skunkcontrol.org for details of upcoming installations.