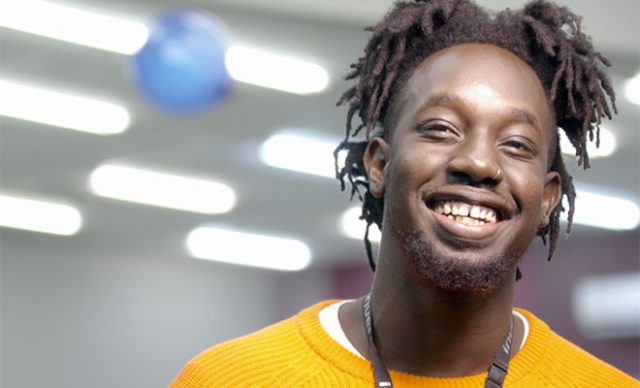 Sitting in a café in Kensington, my short grey hair, my white middle class looks clash with 200cm Alor and his south Sudanese dark black skin, long elegant limbs and his struggle to fold himself into a chair. Mostly white people stare, whisper and try to listen to our easy conversation and wonder where and how this works.

We catch up as friends and then review and reflect on our successful community program that allows an African community officer to be full time in Victorian state schools. They work with students, families and community stakeholders to keep them engaged in education. 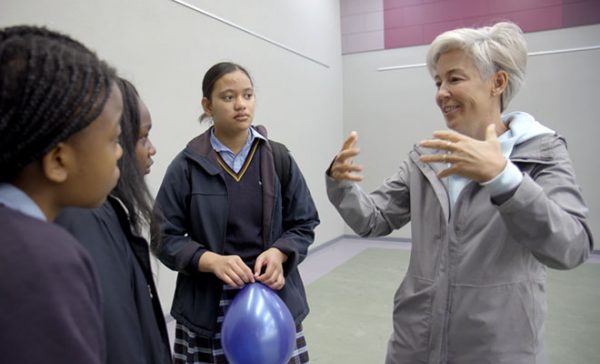 After a PhD where I was immersed into an African Australian culture, I wanted to provide bi-cultural individuals in schools with a voice and ways to tell their stories. I also wanted to have an aim of becoming redundant in the program and make it self-sustaining so that people like Alor who have vast amounts of knowledge on their culture and community provide the answers.

There was a moment at my usual quarterly meeting about youth offending in Victoria 2020 when I knew that after 5 years of designing, expanding, adjusting and implementing this community program I had officially become obsolete and I was so very happy. Most people would feel a sense of loss and disappointment when their creation is taken over by others, changed and interwoven into new ways, instead I knew that it had worked. One of the African bi-cultural workers was presenting his successful work of engaging his students at a 2000 plus school on the outer western suburbs of Melbourne. With nearly 20% of students from African heritage, he had strengthened and changed the school’s traditional structures and was keeping African Australian students engaged in education. This forced those of us in privileged positions to have our dominance and knowledge destabilised. Deng had the power and insight into how African culture works and required us to listen to the pain and racial suffering students were feeling in our schools. Deng was one of three African community workers outlining their program, each having moulded the original idea into their own school and community. 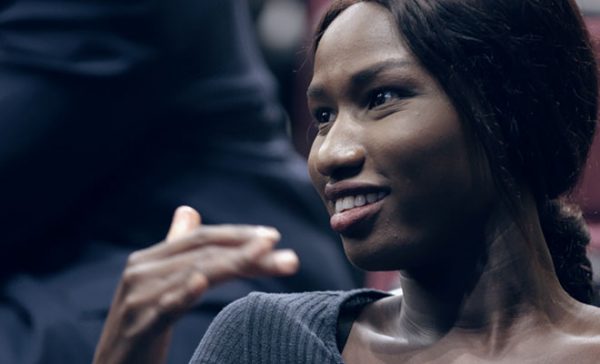 This experience made me reflect on the process of making the African school Community officer programs for marginalised groups successful enough where it could be run by the officers and their communities.

Both sides have different levels of privilege and the goal of the program was to share that privilege and power with each other. The whites having to shift their dominant attitudes and practice equality within their own group as well as examine the views of the non-dominant group above their own. This is a huge commitment for the white/teacher privileged group to step out of their dominant subjectivities and transform themselves. 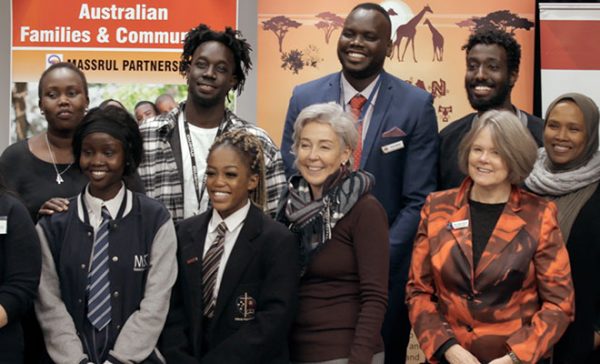 The African Community officers hold a power and privilege that white teachers can learn from and we must allow that to be interwoven into schools to raise awareness, understanding and a more tolerant learning environment. African Australians have the powerful insight of being marginalised, being oppressed, being different, being collective and looking from the outside in. They have the power to influence traditional school structures and provide insight into making students feel included, empowered and supported. They also have the supportive communal community structures that spread beyond the schools to engage and support parents and extended families.

Programs that empower socially, economically and racially marginalised communities require strength in their structures and a momentum of adaptation and change. It needs supportive people from all angles, starting with the school willing to challenging their positions as staff and their dominant white structures. Choosing an African community officer, one that is young enough to be relatable to young people but old enough to be respected by parents and elders is imperative. Having them trained and supported within a network of social workers at the school which allows them to develop their own programs that suit their set of skills and match it to student’s needs. When a number of schools take on these African Community Officers the networks build and coming together regularly to talk about what is working and challenges that are still happening provide extra support. 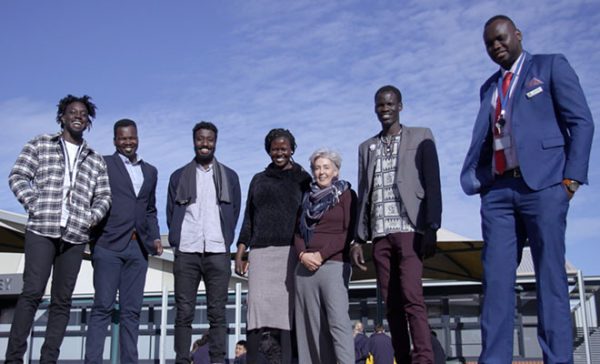 Linking with stakeholders in communities is so essential to the success of the program as they provide additional resources and links to the communities. These include Justice restorative programs, mental health, youth workers, local councils, legal aid, medical access and social support. This builds a momentum around the program and it becomes an interwoven set of systems that keeps it going so well. Students begin to engage, parents start to trust and be involved in the school community, teachers change their teaching methods, traditional white structures begin to change. I am only really needed as an ongoing mentor when African Community Officers require some feedback or bounce an idea around about how something could work. It’s an extra backstop for the program but in essence the program is run by those who know the answers.   (Photo: Ross Bird Photography)

LIFE AFTER COVID: CARE, SUPPORT, AND EDUCATION SECTORS TO BOOM