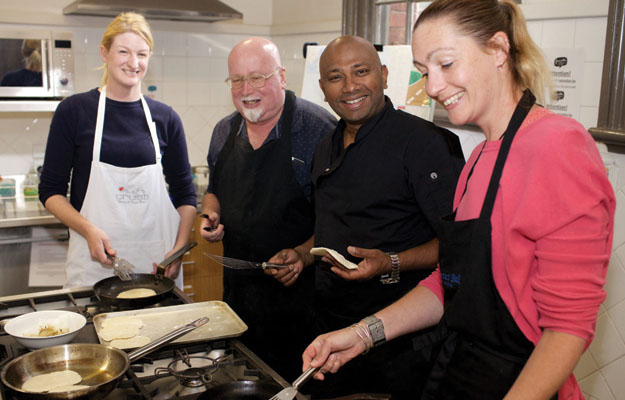 To celebrate the Melbourne Food and Wine Festival, YCC are teaming up with their resident Sri Lankan food expert for an immersive Sri Lankan food adventure on Saturday 9th March from 10am till 5pm.

First Chef Dan will be guiding a food tour of Melbourne’s inner-west to discover where to source the best Sri Lankan ingredients. Traditional street food snacks will be on offer after returning to the YCC kitchen, followed by a hands-on cooking class where the ingredients from the shopping expedition become a feast to be shared at the end of the class, paired with matching wines. 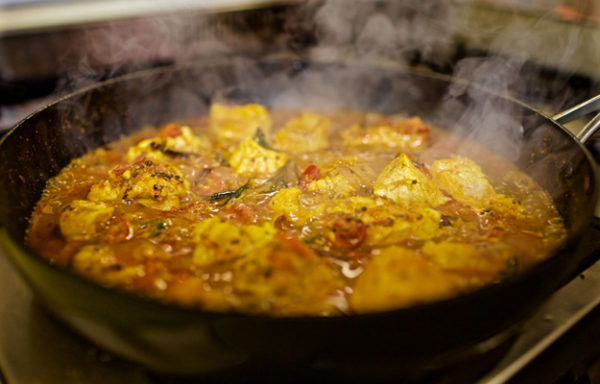 Daniel Siriman was born in Sri Lanka and learned to cook from his father. His love for cooking and food was largely influenced by his father and grandfather. Immigrating to Australia in 1992, Dan qualified as a chef and worked in many restaurants, catering establishments and in a renowned French patisserie in Melbourne. In early 2017 Daniel went back to Sri Lanka in search for his roots where he became fascinated by the alluring beaches, rolling hills and exotic food culture. At the end of his visit the idea for Monsoon Harvest, his food tour company, was formed. 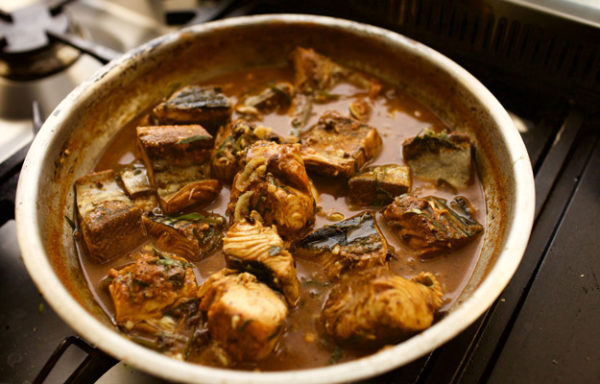