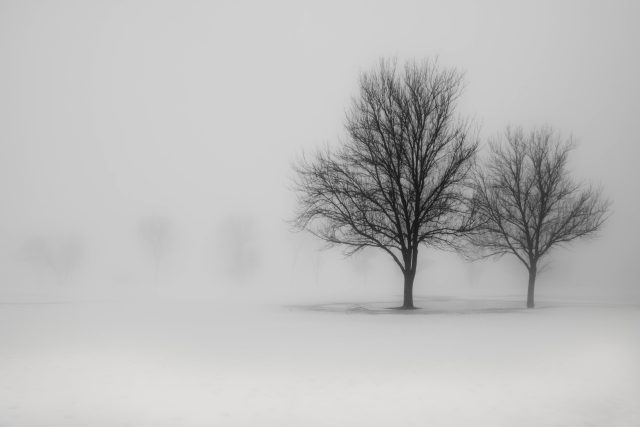 Standing alone in the middle of a moonlit bay; stood a man. Fog creeping in from the shores of the lonely bay waters. Rolling slowly over the stones and pebbles. The Russian sailor stood, awaiting the end. Clutching the monkey’s paw in his right hand the man waited. His ten years finished on this day.

“The assassination of Varmir Isthanotf, famous sportsman, has left police and forensic teams at a lost. This is one of many in a stream of serial killings. As of yet no evidence can be found to help end this crime.” Came from the television of Vladimir Ivanoff. Hoping to enchant his home he had summoned a devil by mistake. The man tried to use black candles instead of the standard white. Worried that this may fall blame on him. Standing he walks out to the lounge room, the devil seated on his couch.

“Let the madness creep into you, succumb and ride the rails into the deepest darkest pits of hell.” The creature spoke. “The darkness calls, ever calling. It will find you no matter where you hide. We are waiting.” The devil then faded out of existence. Startled Vladimir jumped back, knocking the table and with it the fruit bowl his brother left him. It is not real; it is just an optical illusion. Or hallucination. This cannot be real.  He tries to tell himself. Calming down he sits on the couch seeing his battle pong game on the coffee table. Picking it up and he places it back in the cupboard.

Walking home from work Vladimir began to let his mind wander. What was that? He asks as he hears a low slow breathing. The stench of brimstone and sulphur reaching his nose, turning he sees nothing. Looking closer he can see paw prints; walking closer he looks at them and sees that they are melted into the concrete. “Hello? Anyone there?” He calls. His devil suddenly appears, reaching out of a tear in the middle of empty space.

“Your contract has been permutated.  The hounds will seek your souls till the end of your days. Reaching into your place of solitude, disrupting your times of rest. You will succumb to the madness. Join us and be one of us.” It calls. Releasing a hound from its bonds. “Now remember pup, you are not to kill him.” The black beast stood, muscles rippling beneath its fur. The ground beneath its paws glowing red, as it moves revealing the melted paw pads.

It charges down the alleyway at Vladimir. Chasing him out into the street…