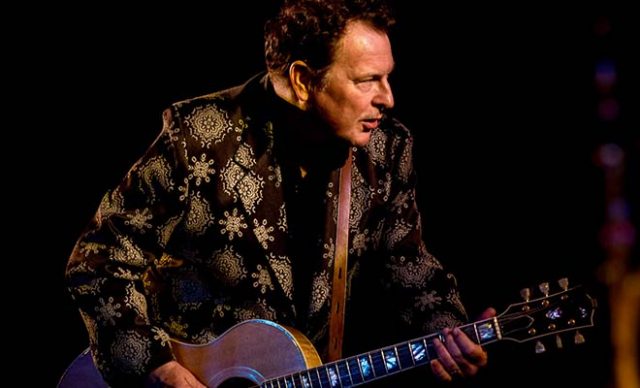 When legendary rock’n’roller and two-time ARIA Hall of Famer Ross Wilson ends his ‘50 Years of Eagle Rock’ tour on Saturday May 14 at the Yarraville Club, he’ll be bringing the sounds and spirit of his legendary band back to the long-time neighbourhood of his partner in crime for nearly 50 years, the great guitarist Ross “Hanna” Hannaford.

Hannaford, who passed away in 2016 and was a much-loved member of the Yarraville community in recent decades, started playing alongside Wilson in the mid-‘60s in cult favourites The Pink Finks. The pair went on to form Daddy Cool, with late bassplayer Wayne Duncan and drummer Gary Young, in late 1970, and within months they were breaking Australian records with ‘Eagle Rock’ and their debut album Daddy Who? Daddy Cool!, and on their way to the US.

While most people know the song, not many know the story of the band, and just how significant they were.

In their original incarnation, Daddy Cool existed for little over two years. In that time, they not only became the biggest band in Australia, but they toured the US three times, opening for the likes of Fleetwood Mac, Deep Purple and Captain Beefheart & his Magic Band.  ‘Eagle Rock’ was a regional hit from California to Michigan to Texas.

While Daddy Cool folded before they were able to capitalise on their efforts internationally, they had an influence on some major artists including Elton John, who was inspired by the concept of “Eagle Rock” to write “Crocodile Rock”, and who called Daddy Cool one of “the most impressive groups” he’d heard.  Tom Petty was another fan; he and members of his band The Heartbreakers originally bonded over Daddy Cool’s first album. Indeed, Petty’s long-time keyboard player Benmont Tench still plays an arrangement of Daddy Cool’s “Come Back Again” at his solo shows.

Closer to home, Daddy Cool’s impact could be felt on generations of Melbourne bands – Wilson worked with the likes of Skyhooks, Jo Jo Zep & the Falcons in the ‘70s – and of course generations of pub rock bands around the country. Jimmy Barnes recently said, “’Eagle Rock’ is one of the great Australian rock ’n’ roll songs. It still sounds incredible – you put it on and the party starts, no matter where you are. It’s timeless.”

When Ross Wilson & The Peaceniks returns to the Yarraville club to celebrate 50 Years of “Eagle Rock” with a show heavy on Daddy Cool hits and obscurities, he’ll not only be honouring his old band mates including Yarraville’s Ross Hannaford, but he’ll be also bringing with him guitarist Aaron Schembri who, as a teenager, was mentored by Ross Hannaford.  The spirit of Hanna and Daddy Cool will rock the house when Ross Wilson plays the Yarraville Club on May 14 – don’t miss out! 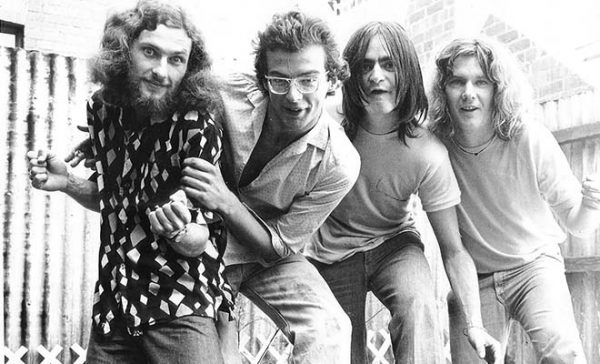