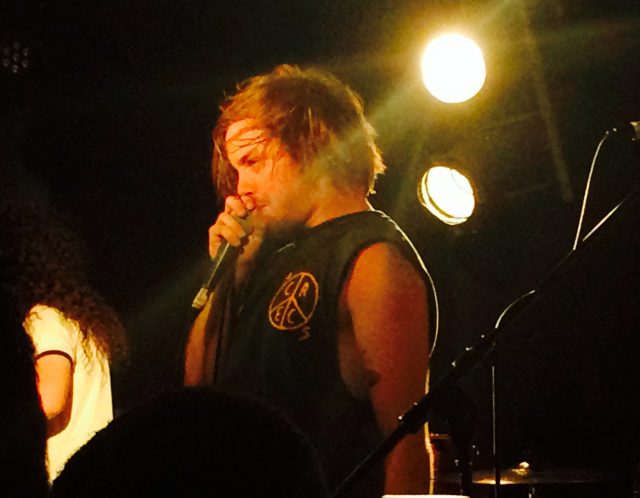 The nascent reputation The Reverence Hotel is reaping outside of the western suburbs is no surprise to locals. Acclaimed for its support of all things live music, ‘Mind Out’ trivia and Mexican smorgasbord it can now entrench (if it has not already) the annual Poison City Weekender festival as one of its most prized feathers. The Poison City record label has held its ‘Weekender’ for nigh on a decade and with each year it grows a little bigger and dare I say a little better. 170 Russell, The Public Bar, The Old Bar and Corner Hotel combine with The Reverence to show case all things Poison City music.

In my humble opinion it is the bookending shows at The Reverence Hotel which satisfy the pundits most. Thursdays ‘Prekender’ headlined by Long Island’s ‘Iron Chic’ kicked off festivities in a huge way but it was Sundays sold out show which had fans and musicians murmuring ‘only 365 days to go to Weekender 2016.’ Starting in the car park stage stalwart Jen Buxton & The Slaughter House Five and the gritty Camp Cope set a tone for the rest of the acts to meet. Inside’s two stages had something for everyone. Batpiss, Flour and the eclectic Mere Women (who stole the show if you ask this amateur) set a fire in the Front bar.

The Band room was a bevy of brothers and sisters who were treated to the likes of Freakwave, the Sugarcanes, Apart From This and hardcore punkers Clowns who as the final act excited the crowd like only Clowns can. It was local legends The Meanies though who bled for their fans and left a smile on the room as their performance lead by the always affable Link Meanie was the fans and dare I say the artists’ choice for performance of the night.

It is not just the music though that makes this day so celebrated. The venue needs to accept its role in what the day provides. Sensible security, bar staff and attention to detail allowed for the program to flow, for drinks to be served and people to be fed. It allowed people to communicate, to appreciate, to respect and to enjoy. And it is less than 365 days until it happens all again. 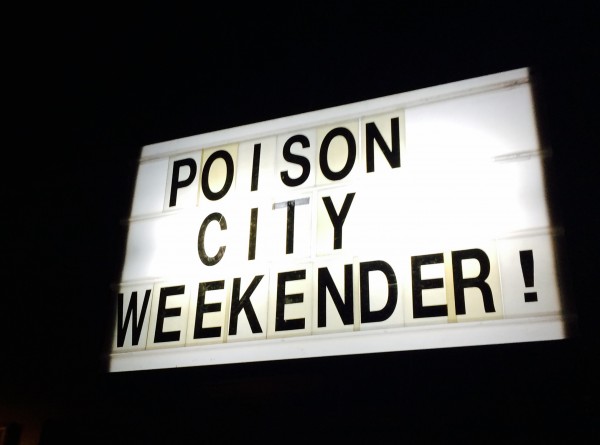