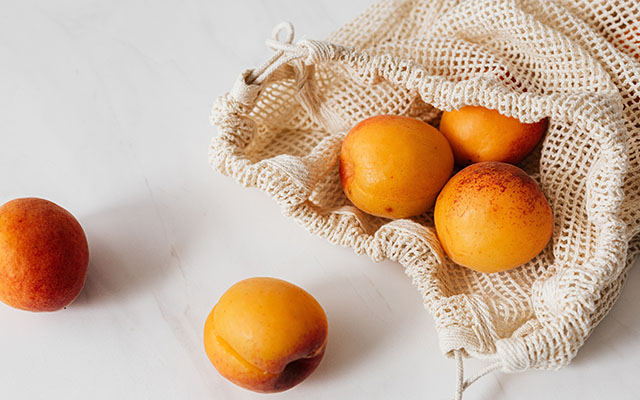 Summer brought us a deliciously colourful array of fruit to enjoy. Now as we are move toward the end of the season is the time to indulge as much as possible while we still can, as we see the last blush of summer.

From nectarines, to plums, apricots, peaches, mulberries and other berry fruits or melons, the choices and variety offer countless recipe ideas and ways to enjoy them. There is nothing better than a fresh fruit bowl of luscious tree ripened fruit and the bonus is that fruit doesn’t just taste good, it’s also an easy and convenient way to get your essential vitamins and minerals.

Plums are extremely nutritious, with a variety of health benefits to offer: they contain many vitamins and minerals, in addition to fibre and antioxidants that may help reduce your risk of several chronic diseases. Have them fresh or dried. Dried plums, better known as prunes, are famously known for relieving constipation. But did you know they are also good for fighting osteoporosis? 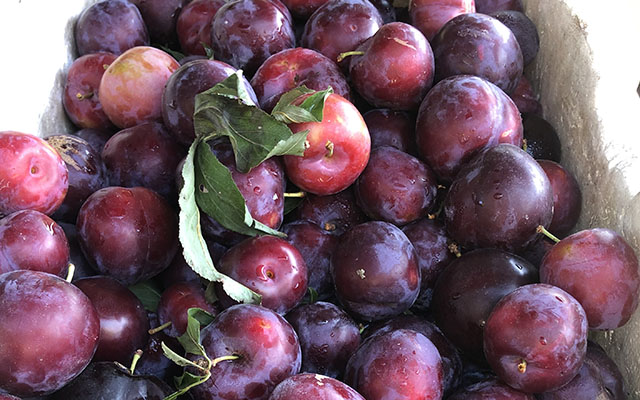 But when it comes to beta-carotene (a type of carotenoid), melon knocks other yellow-orange fruits out of the park. Carotenoids are pigments that give fruits and vegetables their bright colours. Once eaten, beta-carotene is either converted into vitamin A or acts as a powerful antioxidant to help fight free radicals that attack cells in your body.

Big winners this season are nectarines, which support the immune system (very important in current times), as they are packed with vitamins.

The juicy fruit is believed to be native to China with evidence of its origins there as far back as 2000 BC. They have been produced in Australia since the 19th Century.

Today, Victoria is Australia’s major producer, accounting for around 80% of the total production but Australia plays a small role in the world stage and process less than 1% of the world production of stone fruit, with China being the first and Italy right after.

You might not know that Australia has its own indigenous variety, called Australian Quandong, also known as Native, Desert or Wild Peach. Quandongs were an important fruit in the Outback for all inhabitants and early settlers loved to use them in pies and jams. Although somewhat tart, the flesh is highly nutritious and contains twice the vitamin C of an orange. If you prefer to get your fruit in a cocktail try Autonomy Distiller’s Quandong Gin and ask them about their work using by products from fruit production to produce amaros and liqueurs to consume your fruit in liquid form. 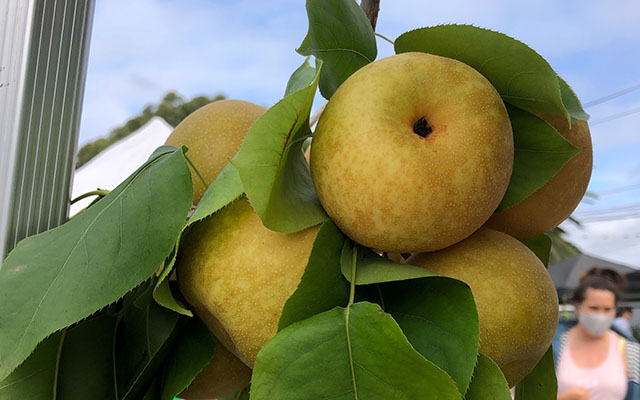 CHIEF SMOKER AND THE FISH BOSS

ALL THE LEAVES ARE GREEN