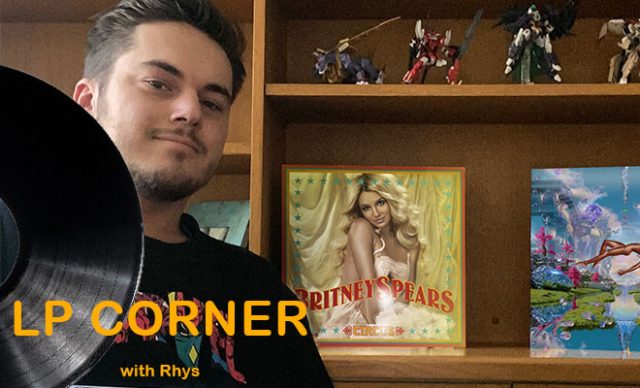 If you haven’t heard of Lil Nas X, you’ve probably been sleeping under a rock the last few years. The Georgia singer/rapper has been making headlines and going viral since his debut in 2019 with his song “Old Town Road’ (and the accompanying remixes with Country singer Billy Ray Cyrus).

It became THE longest running number single on the Billboard Top 100 Hits, lasting for an impressive 19 weeks, beating the likes of Mariah Carey, Elivs Presley and Elton John to name a few.

Lil Nas X has shown to be a master in creative and chaotic marketing strategies that put my university marketing assignments to shame. With every move being calculated and purposeful, with uses of apps like TikTok and being up-to-date on meme culture, the rapper has made a name and built an empire around it and his image… but how did Montero hold up?

Whilst it’s a star studded album, Lil Nas X definitely holds his own with some introspective ideas and themes of his sexuality, running away, fear, anxiety and thoughts of suicide. Coincides with some of his most impressive vocal performances to date.

‘Industry Baby’, with a smooth Jack Harlow feature, is one of the highlights on the project. It’d be Lil Nas X’s equivalent to Bon Jovi’s ‘It’s My Life’, a boisterous and glamorous track meant for a packed stadium with strong and an addictive horn section.

However, with great singles comes some lacklustre back end tracks with production that doesn’t feel complete, choppy vocals and tone and shift changes that throw the entire album out of loop.

Despite the odd flaws, Montero is a step in the right direction for Lil Nas X, showing his continued and potential growth whilst pushing past the One Hit Wonder title that critics, and even myself, were giving him.

For those who are well informed of the music industry, know about the rough edges around it. Where record labels, managers and agencies at times have the final say in how a musician lives their lives and has creative control. But no cases are as cut-throat and restrictive as Britney Spears’ conservatorship with her father, having control over her finances and personal life for years.

So following the Princess of Pop’s announced freedom from her conservatorship, I thought it’d be good to celebrate and go back in time to review a personal favourite album, 2008’s “Circus”.

With four huge singles, Circus debuted at Number 1 in the US Billboard 200 and stayed in the top 10 for 9 weeks, a big achievement for female artists at the time.

Singles such as “Womanizer”, “Circus”, “If U Seek Amy” and “Radar” were definite highlights for the project, though that’s not saying the rest of the album lacks behind. From the soft sombre “Out From Under”, to the electric dancehall paparazzi themed “Kill The Lights”, to the sexy, tongue in cheek, Pop ballad “Lace And Leather”.

CIRCUS is a fun, bubbly and sexy LP from top to bottom, the main criticism I have is Britney Spears plays it safe. She is an established artist by this point, who is well aware of her strengths in creating adventurous, clubby pop songs with crisp and melodic choruses.

The best song to exemplify this would be “Womanizer”, heavy drum kicks, distorted sirens with a nice sprinkle of early EDM elements to spice up the instrumental. With the rise of auto-tune in mainstream music, pioneered by T-Pain, it was no surprise she’d dip her toes into this realm with vocals throughout the album shifting from raw talent to auto-tune. However, this is as far as being “adventurous” goes. Spears at times sounds distant and uninterested in some of the tracks and at times hollow.

Is it a bad album? Absolutely not, it’s a personal favourite of mine aside from its predecessor “Blackout” (2007) and her debut “… Baby One More Time” (1999). If you are after something fun and nostalgic, or wanna feel a little sexy with the gals (or the fellas) then Circus is the way.