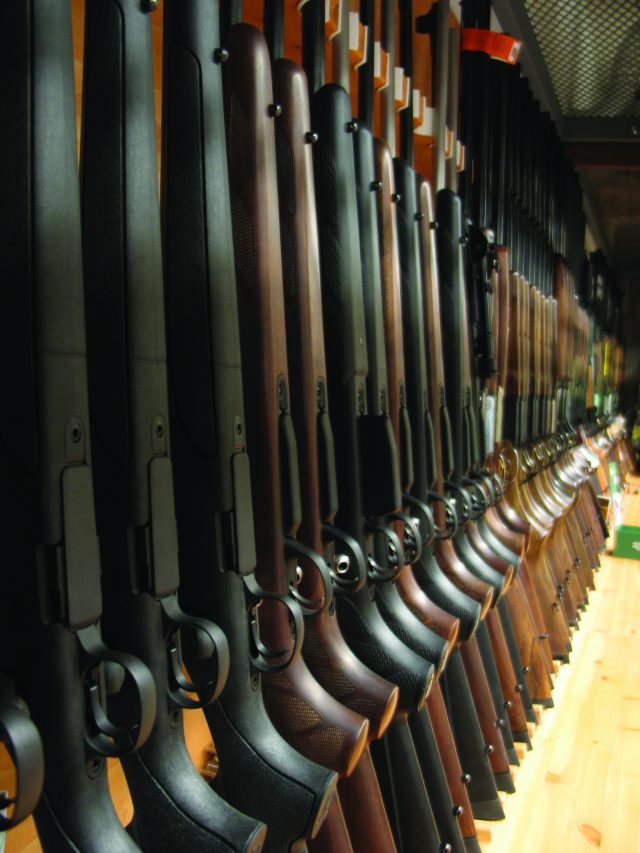 In light of the government’s recent removal of a ban placed on a lever action shotgun, the Adler 110, which can fire 8 rounds in 8 seconds, many have stepped up in uproar. These individuals have a legitimate argument and are being shouted down by ‘legal’ gun owners.

‘Guns don’t kill people, people kill people’ is the argument I hear so often from gun supporters. What does this mean? Whilst this is true in context, it is also false, many guns may accidently go off if incorrectly used or maintained. If a safety catch is not on, one may accidentally ‘bump fire’ the gun. Does this mean the ‘person’ killed someone or the gun? I do understand where this argument stems from; I also get the legal gun owners fears.

As a gun crime victim, do you think you are going to be concerned if the person legally owned their gun or not? No, you are just going to sit there in fear asking yourself why this madman has their weapon pointed at you. In the event that you are lucky enough to survive such an attack, you are likely to lobby for the restriction of all weapons.

Why do people fear guns more than say, a knife or an individual? The answer lies in the magnitude of violence scale. In Australia weapons are banned based on this scale. Magnitude of violence is by definition the count of how many can be killed with a single action of the said implement. A knife may kill anywhere between one to two people per action, a gun can kill between one to five people per action in certain circumstances.

Now, gauging the impact of such a weapon as the Adler 110, this is a shotgun which carries a varied load of ammunition; you have flash, bean bag, scatter, buck, incendiary, explosive, etc. Everyone looks to statistics for answers. Whereby lawful gun owners say that their type of firearm hasn’t been used in a crime in a hundred years, does this mean they never will? No, plain and simple. Just because they haven’t, doesn’t mean they won’t. In addition to this, we can see the horrific injures from the impact of a single bullet wound, it is far more severe and devastating than a single punch or being stabbed once.

When we look at a counter argument – such as more individuals being killed with their cars – they have overlooked another fact. They argue people take the life of another with their cars, but ignore the fact that people also save lives with their vehicles. Also the Adler 110 is on retail for about $800. That is cheaper then all brand new cars and most second hand cars. If someone can afford a second hand car costing about $1000 then why can’t they afford this gun?

The reason behind gun control being as strict as it is in Australia is because it is an effective way to control and reduce the amount of gun related incidences and death.