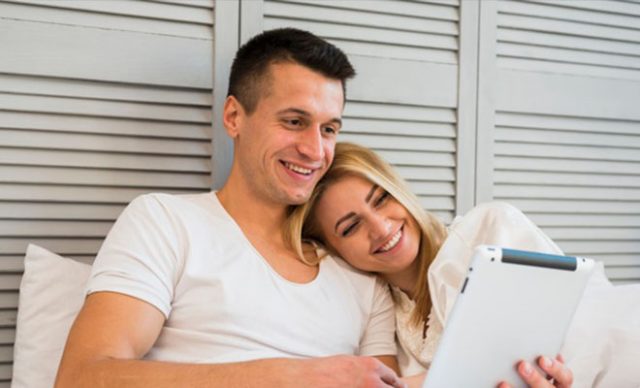 If you don’t have your ear to the ground on obscure pop culture references, then the term ‘cuffing’ may have slipped under your radar.

Cuffing, short for cuffing season, refers to a period of time where single people look to couple up during the winter months, to pass the colder weather with a mate.

The name comes from an abbreviation of the word handcuffed, in reference to being tied down to one partner. Over Melbourne’s Lockdown 6, many single people have spent their time cosied up on weekends with another.

Mostly starting online, the dating process has been streamlined into intimate relationship’s early, as a tonic not to spend all of lockdown isolated.

The acceleration of the dating process can have pros and cons. Many single people who don’t usually let someone get close, have given in to intimacy for the sake of company, or to escape their own housing situation for periods of time. Some people will be keen to politely depart from their cuffdown, while others will be hoping to keep their love nest going.

A friend of mine, originally from Perth, said that the women he met and dated during lockdown saved him from going insane. This was his only source of companionship in a new city. With his family and friendship network primarily interstate and unaware of the gravity the Melbourne lockdown was having on him, he deeply valued the companionship that these women offered.

Another friend who began seeing someone during lockdown 5 has enjoyed iso with her new man, but is yet to really see him interact with another person since they have known each other. She feels apprehensive about testing their relationship outside of lockdown.

So as cuffdown 6 ends, the process of delicately navigating a commitment-phobic mate into a real world relationship will be the next step for some people to allow them to see if the relationship really has legs.

Although they might have spent days, weeks or months together, time is about to be taken away due to other social connections and commitments returning. Being patient and understanding of this will help.

There will still be time for coffees on Barkly Street, cocktails from Trouble in Dreams and laps around the Maribyrnong River.

Regardless of whether the situation becomes happily ever after, happy I met you or goodbye jerk – it’s really great to think that we, as humans, know how to connect with each other when we really need to.

AND THE PEOPLE STAYED HOME