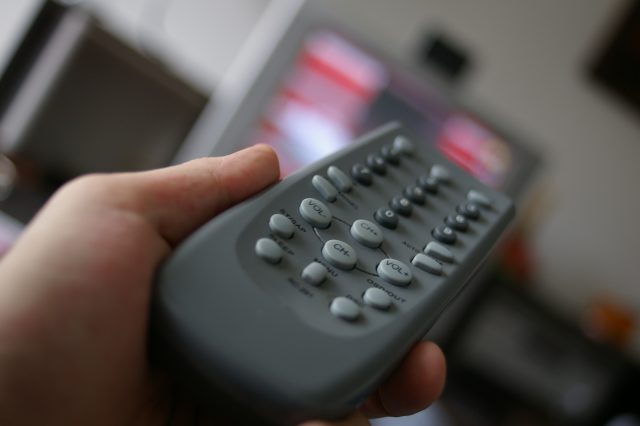 An introduction to Stan, Netflex and Presto by Muris Basic.

How has internet TV changed the dynamics of television? Where before, the TV companies controlled the access, broadcast and the life of a TV program, now the viewers are in control and services like Stan, Netflix and Presto are the latest additions to Australia’s internet pay TV market. But what are these services, and how do they work?

Internet television is the digital distribution of TV content via the internet (Broadband). A broadband connection is a high-speed internet connection such as home NBN, ADSL or Cable Internet, which are all considered fixed broadband connections at home and are required to watch internet TV. You can watch on your TV with Apple TV or Chromecast and on your computer, tablet or smartphone – there are many ways of connecting to Stan, Netflix and Presto. Each of these services recommends a home broadband speed of at least 3mbps for DVD quality streaming and 5 mbps for HD quality streaming.

You should also ensure your data allowance will cope. If you have less than a 10GB per month home data plan, you may not be ready for internet TV.

Unlike traditional television, the new wave of streaming television is all about choice, and will expand over time. The last frontiers will be sport and news – the twin pillars of the twentieth century model we grew up with.

Listed below are the deals that are offered at the time of writing. 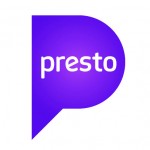 THE BEST NIGHT IN FOOTSCRAY