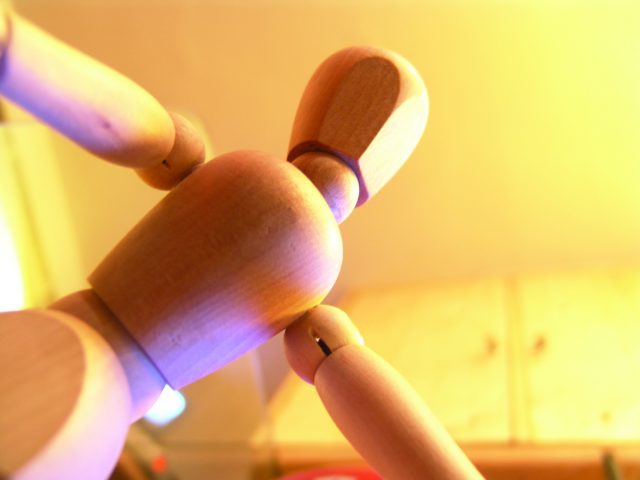 For years we have grown up with our own personal favourite Television shows, whether they be from the plethora of Disney classics or the ABC`s many greats. But through the years, due to many advances in the technology, I feel the magic has suddenly…well. vanished. Shows such as “Thomas the Tank Engine” and “Bananas in Pyjamas” have suddenly been changed to a fully animated show! What has happened to the simple person in a suit? Is there really any reason as to WHY this has happened?

You remember when you were little and you wanted to be among the icons of your dreams? No? OK well still, imagine this; you have always felt that you could be the star of a good ol` TV show, even as you grew older through the years onwards you STILL had that connection to it. You knew that it was just someone in a costume but it never bothered you, it was the movements and actions of such a talented theatrical performance that you believed the character was real.

You wanted to meet them, simply for the fact that when you DID meet them at a local shop or on stage, it was the same. There were no changes to the image born and raised in your mind from your childhood. Shows like “The Rascals”, “H.R. Puffinstuff”, “Noddy’s adventures in Toyland”, even “Playschool” have had some of its sequences changed to full CG animation, and for a lot of people, it’s never the same. We remember how things looked back in the day, how we felt connected towards the characters and once we see them changed, the connection breaks. I for one have felt myself shake my head in disappointment as the entire show “Bananas in Pyjamas” was switched to a full animation clip show, taking along with it the many great memories I had.

So why does this happen? Is there any way that we, as fans of the older ways, can bring back such fond memories? Well to be honest, today’s audience seem to have a better reaction towards the animated world, not to mention that theatre itself has been left behind to a young audience. It seems to me that animation is, itself, going to overtake theatre, and quite quickly.

Sooner or later, whole generations will never know that the “Mickey Mouse Clubhouse” had actual children as the main cast, or that “Thomas the Tank Engine” was filmed using the ACTUAL toys that you can buy in stores! Yet, even though this will be inevitable, many children will look back and say that it would seem quite strange, noting that it would more than likely seem too old. This does, however, seem to imply that the only acceptable style of televised children shows are animations solely on the idea that it is more or less “Kid friendly”.

So why, dare I ask, change what was already good? Shows that I have listed in the above paragraphs have been labelled as some serious classics. So why change what was successful? Is it because the generations are becoming more and more accustomed to the cyber-world? Or is it so the show can stay up to date?

All I can state here and now is that no matter what we say, theatre seems to be on the decline. Sooner or later, that man in a suit will be no more.

YARRAVILLE FILM-MAKER ‘PITCHES’ IN DURING LOCKDOWN