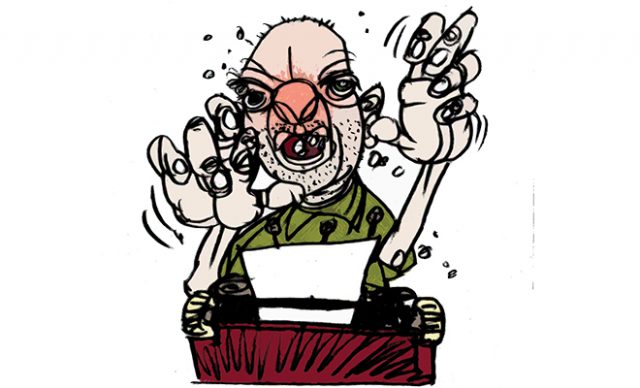 Writers know this. A blank page beckoning, a spark of inspiration, then…nothing. Here are 50 of my first hurdle falls. Only because it is our 50th edition. I wonder what happened next…

WHY WALKING THE STREETS IS MUCH MORE THAN MONKEY BUSINESS