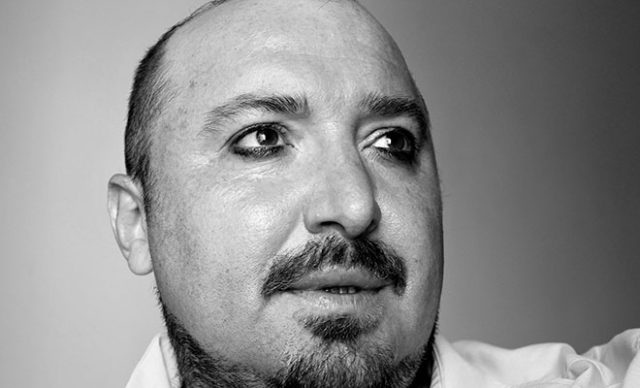 The Australian Embassy in Vienna recently granted local artist Saidin Salkic a permanent exhibition at the Australian Consulate in Bosnia, Sarajevo. This is an exceptional moment of recognition for both the artist and us here in the inner-west of Melbourne. The Westsider recently spoke to Saidin about this honour and his work.

How did this idea start?

The idea was not always in this specific format. I was not really aware of the concept the Australian Embassy in Vienna eventually proposed to have the inaugural, permanent exhibition of my art at the Australian Consulate in Sarajevo, in the country of my birth, Bosnia. 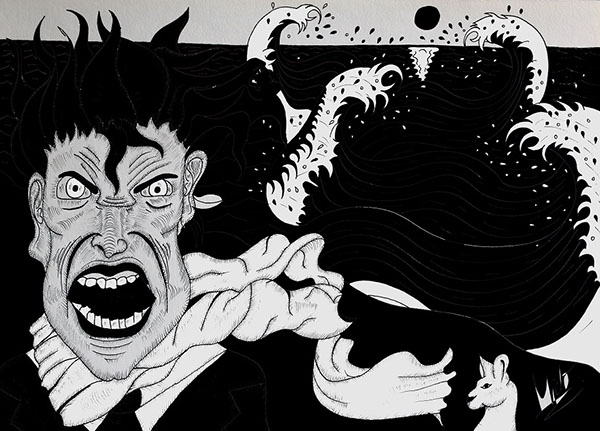 Who was the driver of this?

Our national Australian Embassy in Vienna, through Nada Muster became aware of my work and of my life and over time we developed a relationship of mutual respect that eventuated in what is one of the most unique national recognitions given ever to any artist of this or any other country. 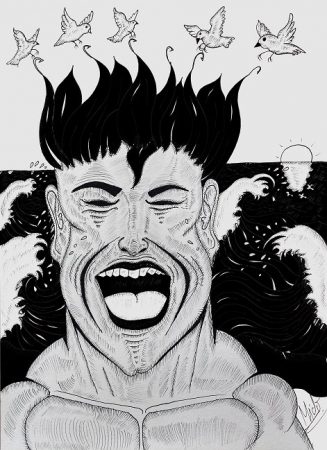 Logistically how will it work?

The exhibition consists of my digital paintings, so there will be no need for transport from Australia to Europe. The art will be printed in five large panels in Europe that will then be exhibited at the Consulate.

Where exactly is the exhibition?

The exhibition is in the historic part of the Bosnian capital, Sarajevo.

What pieces of art were chosen?

We have chosen five works of my new painting style with the aim to present a certain range of the works which reach into different parts of the artistic structure, but also the human feelings and states of the human consciousness. The exhibition is titled Human Angst and Joy and in a way, topically, it speaks of the human ability to feel the angst (of the times, or of any times) and to feel the human joy, at the same time and from the same consciousness. 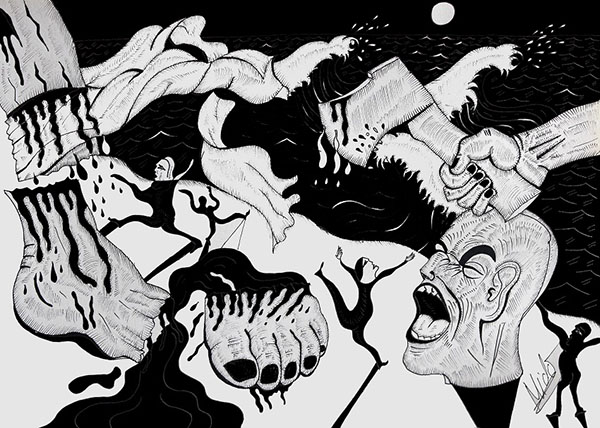 What is behind this new direction for you?

It involves no colours but black, white and silvers/greys – I suddenly felt the strong need to move away from colours, there was just too much of it out there. It felt like the colours were being abused by everybody to the point at which I could not tolerate it any more: I felt sickened. This new style is very much similar to my cinema, in look and grain, and lets me tell the story and express myself highly specifically. Renoir said something in his old age that it took him a long time to realise that black is the queen of all colours. I just tried to realise it a bit faster I suppose. 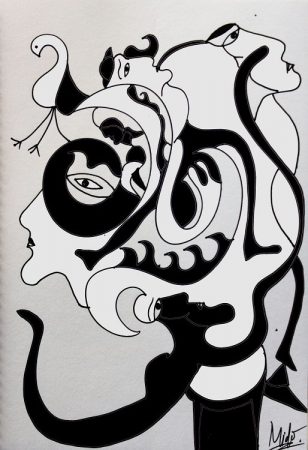 How could someone view it?

There is already the interest in this exhibition from the many mainstream media in Bosnia and the region that see this as a unique event, within our historical discourse, that we share as contemporaries (at least in the sense of the times that we share). The exhibition will be able to be visited at any point at the Consulate when possible, relative to times and days when the Consulate is opened.

How do you feel personally about the exhibition?

It is an important part of being an artist to be cynical towards some things. But I must also say that it is a great honour for me to get the chance to unite two of my favourite countries in this way; Bosnia and Australia. It is also great to know that I have risen from those muddy refugee tent floors on which I stood as a boy, to now be at the forefront of my new country, to symbolise its progressiveness and strength with my art on the international stage.

POWER OF THE SCREEN – A PEACEFUL WEAPON AGAINST WAR