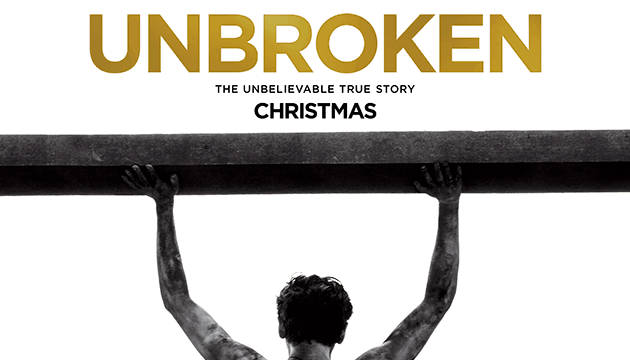 I’m not into war movies, but I was encouraged to see this film with an Australian journalist and friend who has just returned home after two years living and reporting from Afghanistan. She’s also Catholic, as is the family of the film’s main character, Louis Zamperini, an Italian boy in the US, who in this true story starts life as a trouble-maker until he is encouraged by a friend to start running. He makes plans to compete at the 1940 Summer Olympics in Tokyo but ends up in Japan for different reasons.

The Olympics are cancelled due to the outbreak of World War II and in the Pacific, Louis survives plane crashes and desertion before being captured by the Japanese in a camp where he is detained and singled out.

Through all this, he prays little but remains a strong and spirited leader. An amazing true story and a good, consistent film that’s very watchable.

Made even more interesting by the fact that Zamperini returned to Japan to run at the Olympics at age 80. He held no malice towards his captors and met those that agreed to meet him. Proof that there is always more to war than what’s in the headlines and a good one for most adult audiences.