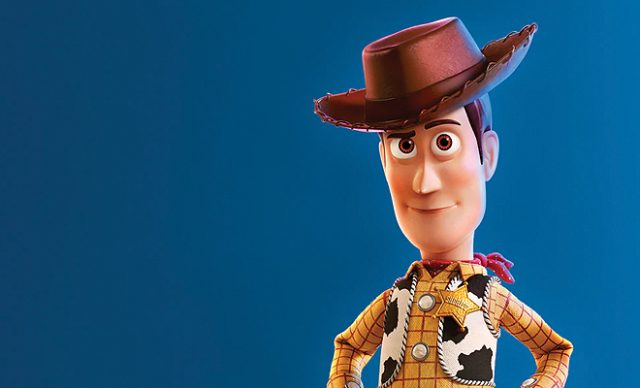 This is the one I have been waiting for.

Nine years since the last Toy Story film came out, this Fourth installment lives up to expectations by delivering exactly what we all wanted. What makes the Toy Story films so good is that their target audience is everyone. The creators somehow make this appealing to of course the young ones, but always leave stuff in it for the older kids and adults to laugh at. I can’t fault this movie in anyway at all. Prior to production the masterminds behind it all said that they will not make another Toy Story unless it lives up to and exceeds the previous films. All of the characters are back this time including a few more. I have never laughed so hard at a children’s cartoon in my life. Disney Pixar films always look amazing, they have their own look that makes it iconic in the film industry, but this one goes down to the smallest detail which boggled my mind. Another thing that I love about this film is the references to other Disney Pixar films, and this movie is full of them. Most Pixar films have a meaning behind it and this one is no different, from the start to the end it makes you think all the way through. I love this movie, and so will you without a doubt. Nothing wrong with it at all. The only detail about the movie that I hope comes through is that the young ones are able to find the meaning at the end of the film. Also prepare for emotions.