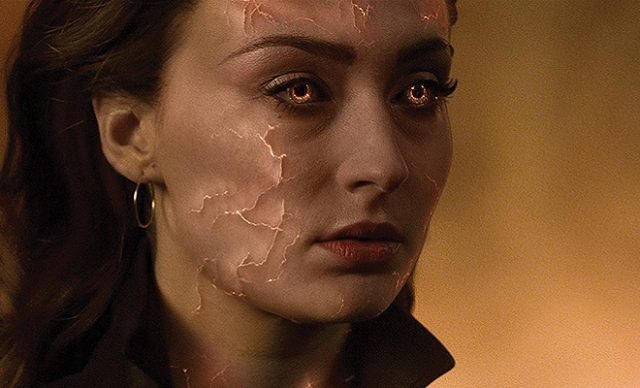 Coming into the cinema I kind of knew what to expect, but yet wanted to see it for my self.

It’s the same that I hope you do when you read my reviews. From what I have read, the fourth installment of the new X-Men series is quite the let down, but I needed to make up my own opinion. So I find that in fact yes, it is a bit of a letdown but it’s not all bad. This X-Men installment focuses on the Phoenix timeline which is a pretty big event in the comics. The film does not follow the comics exactly so it will be a bit fresh for the Marvel fans. The movie begins with a mission to space to rescue a stranded space shuttle but encounter a mysterious force that makes its way inside of Jean Grey, causing her to gain unspeakable power that she can’t handle. What is wrong with this film is that it is really quite predictable. I could tell what was coming next because it is really clichéd. The whole storyline is very similar to other movies, so you tend to know exactly what is going to come next which is disappointing – films these days should not be like that. Personally I also felt the acting was a bit off. Altogether this film was not entirely bad. I was more disappointed because for X-Men, the Phoenix story is what Endgame is to the Avengers. It was rushed and could have been a lot better as the FOX studios X-Men series comes to a close.