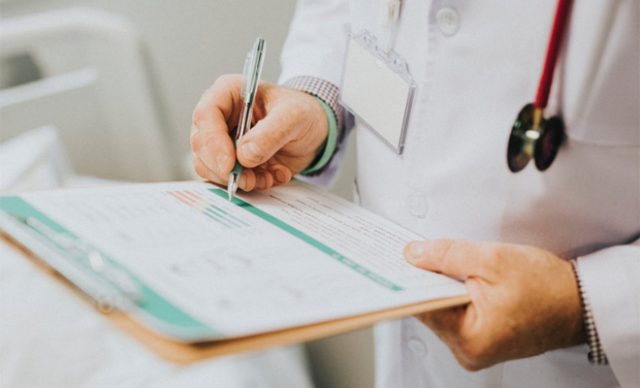 As shared with Mark Brophy

‘Wire we in counselling?’

Osram Edison was initially dim, but developed to be switched on and now has his head screwed on properly.

You couldn’t hold a candle to Mirabella who is powerful, but a doubly adaptable woman who always has bright ideas.

They met at work in the Voltage Department. Both were Fulbright’s and on the Power Board.

The relationship was negative at first, until Osram noticed Mirabella was low on her mints.

He gave her a filament.

This unearthed a positive reaction and Mirabella found it a turn on (What happens in the lumens toilet is client confidential).

The relationship sparkled and the couple were charged.

The glow was lost for a time when Mirabella accidently bayonetted Osram’s socket (This seemed to be ultra violet battery to me!).

Frosted, but plugging away, they soon saw the light that led them to a bulb decision to travel the globe.

They were cable of maintaining a connection, so got married (I was unable to establish wattage they were at the time).

Trouble generated when Osram, while swimming was caught in an alternate current, after the initial flash of panic, he relaxed and beamed in on the next direct current. His only injury was a lamp on his head.

Mirabella was upset, it was a turn off, lost her brightness and insulated her feelings.

Osram took risks, which shocked her. This could short circuit the bond.

During our sessions I tried to lead Mirabella to illuminate on her radiance to Osram.

This recharged the energy Osram needed to become enlightened of Mirabella’s condition.

This struck a cord with them both, the afterglow was electric.

Although still living in separate ohms, I’m happy to report both are making glowing progress.