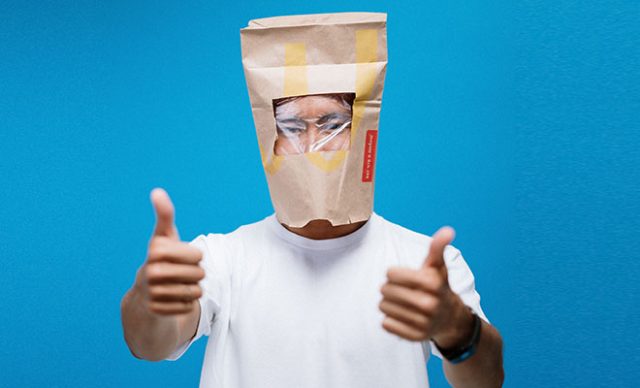 It is no secret I love print media ‘cause it’s news one day and kitty litter the next – unlike online news which lingers like a bad smell for months and years. And, even though The Westsider’s online presence got caught up in Facebook’s news cull, I did have a good chuckle at the ease of how Facebook was able to shut all news sites down which should remind everyone to not rely on social media for news content but can we rely on Facebook and Google for honest reviews?

During the news ban I received an email that stated “we remove negative reviews from Google” could it be true? Surely it is spam. To my surprise I was called back from Lawry Hobart who runs bizdify.com a business that specialises in reputation management, removing images and bad, untrue, reviews. As the old saying goes if you get good service you will probably tell three people but if you feel wronged you will probably tell 30 and now with local community forums you can tell 1000’s, so the stakes are high for businesses as reviews can make or break reputations.

I was once at a local furniture store whose owner was in talk with a lawyer after a customer specially ordered a bed, assembled it only to find it was too big for the room and then came good on the threat to post a bad review unless the store picked it up and refunded all monies. The store owner was distraught “I have worked hard for years to get 5-stars and these Google reviews feature heavily as part of our advertising and now through no fault of our own this person just slandered us.” Mr. Hobart said, “bad reviews are typically left by ex-employees or competitors and they are not easy to remove, it takes a lot of effort and constant persistence.”

It can be a full-time job keeping up with general enquiries and comments let alone negative ones, so it is easy to understand why many smaller businesses just try and ignore any negativity. But when a business needs 40 good reviews to make up for one negative one, it is worth keeping an eye and counter any comments.

Mr. Hobart added “sometimes we have sent over 20 submissions before the content is taken down” and by that time lasting damage can be done and with lawyers now circling since quite a bit of money can be awarded you would want to make sure what you are posting is true.”

So next time you get a bad coffee or meal from your local maybe before jumping online have a think have you ever posted any positive reviews? Because I fear the once fictional dystopian world depicted in Black Mirror that has people rating each other from one to five stars for every interaction they have, or every post made may actually become real.