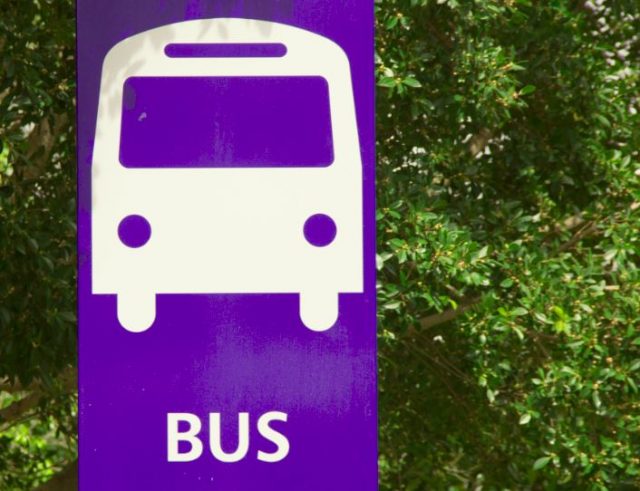 by Jennifer Manivong
I’m sure we have all caught a night rider bus sometime in our lives for whatever the reason. I’m sure most of us just want to get home especially if you are someone like me that has caught a night rider after a night out, rather than catching a taxi because it’s cheaper than spending $70 from ‘The City’ to Werribee or whatever your destination could be. I remember the first time I caught the night rider which would be four years ago. It is a lot different now to what it was, I felt safer on it and I will get into detail why.

It’s that horrid that if I had to spare that kind of money every weekend  after a night out for a taxi which I would but I don’t have that money since I am unemployed and also don’t have my licence. Regardless of license I would still be in the same situation since it is illegal to drink and drive which I’m not a “bloody idiot”. Also depending on what taxi driver you get, some would take you home for cheaper and some wouldn’t even take you to the night rider because they think its too close and would rather go for the people that are traveling the longer distance.

The first time I caught the night rider was when I was 17. It was so convenient because the night rider bus stops were branched out more and closer to the destinations like at Crown for example. However, they don’t even have one there anymore, why not just keep it there than make it more complex. The Night Riders at Flinder’s Street Station feels unsafe when waiting there as others would talk to you when you don’t want to be hassled. It’s as though people have been woken up from the dead there, you don’t know what you are dealing with. The people on the night rider are all scattered. I bet you wouldn’t be able to spot a decent person without being loud or intoxicated and maybe passed out.  It’s even worse when you miss the night rider then you would have no more options and would need to wait for the train that starts at 8am which means waiting an extra four hours for the train is distressing.

I also thought The Night Rider was running on Sundays though guess I was wrong which I had another experience of having to wait for the train with my mate thinking we were going to get jumped each time. Though luckily there was security at Flinders station which he offered me his work jumper and at the time I appreciated that there was still someone nice meaning to help. They should not have put false advertising saying buses ran on Sunday which they weren’t and people wouldn’t be in that situation. Additionally, rather than coming every half an hour it should come at least every 20 minutes. They should also make night riders stop at 6am and actually be more realistic as well with the time difference with trains than making that huge time gap since trains don’t start at 4:30am anymore.

All I’m saying is they should make more night rider stops like they use to and where we could see them than in spots where it’s hard to find or doesn’t even have a bus stop sign saying the night rider runs there. Recently I went out on a Saturday night and it had been a while since I caught one because normally I would get a night rider on Friday. So I was on Little Bourke Street and I told my mate that I remembered there use to be a night rider that I use to get like four years ago. We walked down bare footed mind you all the ladies would get the drift with heels after a night out. As we got there the night rider wasn’t even there anymore. I was so annoyed and walked to try find another night rider. Luckily I saw the Werribee bus go pass so we ran to it and told it to stop. The bus driver was actually rude and said to us “don’t you know where the bus stop is”. Seriously, if we knew we wouldn’t tell him to stop like that.

WHERE DID ALL THE MONEY GO?