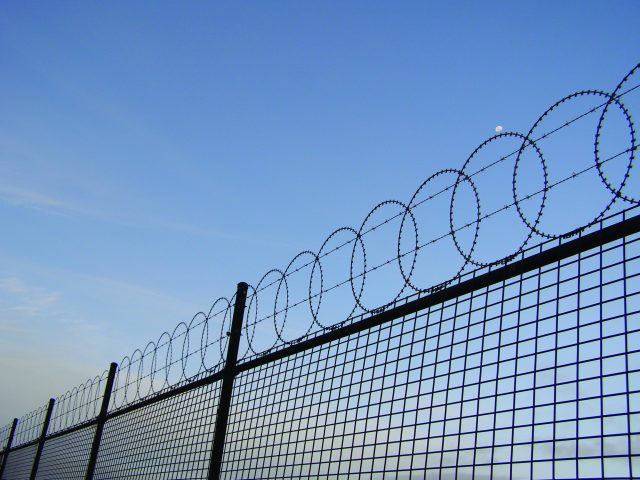 Everyone who arrives in Australia via ‘unauthorised’ means is placed in mandatory and non-reviewable detention, regardless of age. But should children be released from detention while their asylum application is being processed? We asked eight Westsiders.

Hiren Dhorda – I believe current mandatory detention policy of the Australian government of not distinguishing between children and adults is quite practical considering it is more important to keep children with their family members or people of the same nationality than it is to release them from detention on a bridging visa into the community where they find themselves in lonely environment.

Ninfa Flores – If there’s a legal guardian with them I say yes, as a mother I won’t let any of my children be taken away from my care even though they will have a better life. Most children who have been taken away from their parents will suffer most likely low self-esteem, depression and any psychological effects.

Jeff Bond – No I don’t because I think it would make the children more upset being separated from their parents and going somewhere that they don’t know anybody plus the parents want be too happy either I know if I had kid I would want them with me all the time at a new, unknown place. Plus not knowing the language as well.

Nasr Mansour – There are a lot of controversies about the asylum seekers issues. The question on hand may seem to some as an easy one because it is for human reasons, that children being innocent humans who cannot be held responsible for any of their actions or their parent’s. Unfortunately that answer is not that simple or straight though. If we say they should be released then come up another question: who is going to be responsible for taking care of them until their parent’s applications are processed? Another question may arise; what about releasing the whole family because of their children and facing the inequality of asylum cases processing depending on having children or not. There is a bigger problem as well – it is mainly the people smugglers who make the most benefits of every decision taken with asylum seekers cases, and they will be the first people who would encourage them to bring more children of their own or others – that would give them better opportunities over others because of children accompanying them. That may end endangering their lives and even worse could start an ugly trade of children slavery. In the meantime, I really cannot find an answer, however before deciding, we should consider all possible consequences.

Dean Hoang – I think children should be released from detention as they are young and struggling with a hard time. There should be shelters where they can be with their parents of caretakers while they are waiting on their application. Being free from detention will help them cope and maintain dignity and hope for a better life.

Jewel Kabir – Simply, we understand that children have rights to get privileges of health, education, play and participate in community events and festivals around them. Likewise, they have rights to get physical and mental support from their family and the community to grow up as a good human being. If they get all these privileges then when they are mature they do the same to the community. Conversely, children who spend time in immigration detention centre come to the community with anxiety, depression, and mental health problem because of the experience in the detention centre. This dictates the way of their social life, relationships, trust and their capacity for rest of their life. Individually, I think children should not be in the detention centre because it does not bring good results in future.

Jenny Bromley – I do not think children should be in detention centres under a certain age when their parents are dead and there are no other family members with them. If a child is not old enough to look after themselves they should be somewhere else being looked after.