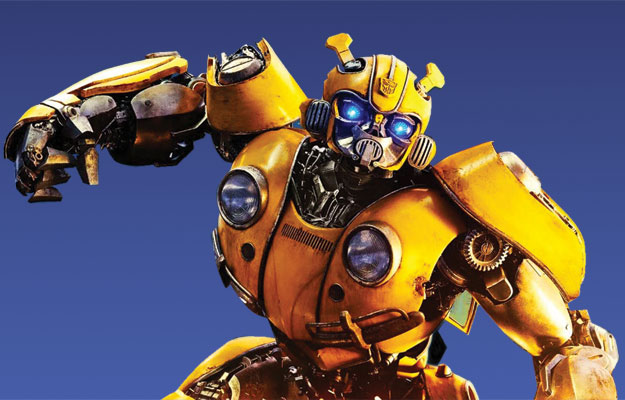 The expectations for this film for me were mixed. The previous Transformers films are not that good to be honest as their quality did taper off as the series went on. So would it continue the trend? Deep down I want it to do well and be exciting because the story will be based around the fan favourite Bumblebee. And I was blown away, it exceeded my expectations by far. The story begins with the war on Cybertron, the fictional home of the Transformers. The war against the Decepticons is a losing battle so they decide to flee, Bumblebee ends up in Earth severely damaged. There he meets a girl and their bond becomes inseparable.

The visual effects are simply amazing, the story is brilliant, and the soundtrack is even better. This movie brings me back to those cult teen movies from the 1980’s with the theme of finding self belonging and identity which is just perfect to see in a movie these days. The only negative things that I could think about is that its one of those movies that where no one has any common sense. You think at times, ‘surely people know that this is a giant robot disguised as a Volkswagen Beetle’ which can be frustrating. But that’s no big deal when you look at the film as a whole.

It has a great young cast and will feel familiar for the older viewers. And for those older viewers, take your kids and get them interested in one of the coolest franchises that has come in the past century.