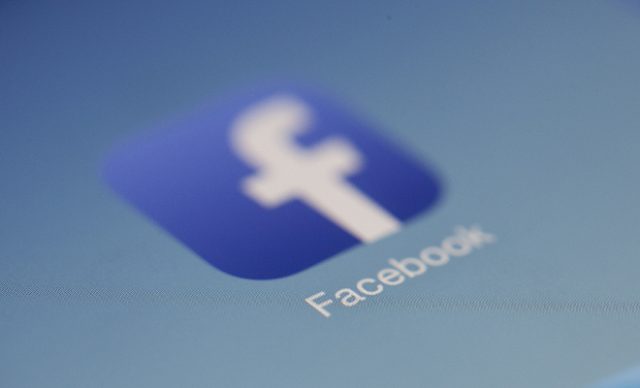 People are outraged and offended. And they are yelling about it, from behind their keyboards. Not everyone, of course, but a fair old whack of
the population.

The right rage at the lefties with their ‘idealistic’, hippy dippy ways and the supposed fiscal impact these ratty ideals will have on the bottom line. The left ridicule the conservatives, for clinging onto views they believe are obsolete; no longer fitting the shifting sands of the global world. The supposed voice of tolerance yells at the intolerant to shut up. The recent election made the shouting louder, ear splitting, but exposing a truth; he who shouts loudest and longest may still end up with nothing, even with the deepest pockets. It’s no longer just part of an election campaign, yelling to make a point is the way of everyday. Some of it needs our critical attention, but it’s hard to hear, through all the name calling and vitriol.

We are living in an era where the default position is a perpetual state of being offended, by anything – the size of bikini bottoms, parenting, dog breed, lipstick, can all equally illicit a fierce outpouring of snark and viciousness. Throw in politics or religion and it’s a scary cesspit of fury and loathing, inciting others to spread hate, which is truly offensive. Healthy debate and respectful disagreement is not the domain of social media.

There’s a mentality of them versus us; a divisive community where different opinions or lifestyles are not tolerated. It’s sport for some; dangerous and cowardly, faceless, often hidden behind fake names and profiles.

The recent vegan activism really rattled peoples’ chains. Some who agreed with the ideology disagreed with the methods. Nationwide there was outrage when peak hour traffic was held up, in a city many didn’t live in. Social media was on fire with anger and threats of retribution directed towards those who held opposing views. One peeved non-supporter suggested he was, ‘Off to the butcher to buy two steaks instead of just one, cos that’ll show them dickheads.’ Personally, I’m all for those who get out from behind their phones and stand up or sit, for their views via a passionate, peaceful protest; history has shown, it is often how change comes about. In this case, the aim to draw attention to the Dominion documentary was successful, with a solid spike in views in the days after the protests. Animal rights are an emotive issue but so apparently are chops.

I come from a long line of protesters; my sister by action and my father and brother, by word. My dad has been a committed contributor to ‘letters to the editor’; AKA, slow Twitter. After mailing, the wait to see if his letter was published and for possible responses, agreeing or denouncing his expressed view, ran over a couple of weeks. He’s in his mid 80s now and with the advent of email, he gets his letter to the editor much quicker, as can the responders.

It’s a much tidier group of arguers, where one states their case and another may spend hours or days pondering choice of words to best express a different take on the issue at hand. It is still polite enough that full name and suburb are written under the letter. On a few occasions, an antsy phone call – he’s still listed in the white pages, comes into his house after publication of a particularly strident view. I once asked him what he was looking to get out of his letter, who was he writing it to? There seemed little satisfaction in not knowing others’ reactions to your published opinion and there was no identifiable impact or outcome. I imagine there was a decent night’s rest in getting it off your chest, without fear of being trolled for your opinions while you slept.

It is near on impossible now to run a small business without a presence on social media but it has its own momentum, should you misstep. Staying true to your values is essential but being too divisive can mean the loss of potential business. As the owner of a very small business, I regularly post updates and information to try and woo customers my way; harnessing the power of social media for good rather than evil, by staying active and working those algorithms. It’s free marketing; you can hardly blame them for trying to make you pay to be seen. If I’m short on material or a little bored with the monotony of social media, I shamelessly post a picture of my dogs; the social media world loves a doggo picture. I use professional photography sparingly, preferring a more rustic, realistic shot than the heavily curated photos that litter my feed and fade into the blandness of perfection.

My food and shopping experiences since moving to the inner west are instructed by social media. It’s where I get tips on what is new, what’s been around for a long time because it’s good, and where I can locate a food item, a meal or a gift. It alerts me to nearby suburbs. There is a current swell towards the local experience and supporting small businesses while reducing food wastage, fast fashion and keeping neighbourhood traders in business.

So, in a slightly raised voice, definitely not yelling, inner westies, use your social media often; pop your address and business hours in your profile so your new customers can find you – many pages are missing these and it drives me bananas not being able to easily find the location, and keep posting photos of the deliciousness you’re serving or fresh, in season produce and new products that are in store, and hashtag away.

NO STARS FOR YOU – BLOCKERS, FAKE ACCOUNTS, AND REMOVING GOOGLE REVIEWS (COULD IT BE TRUE?)