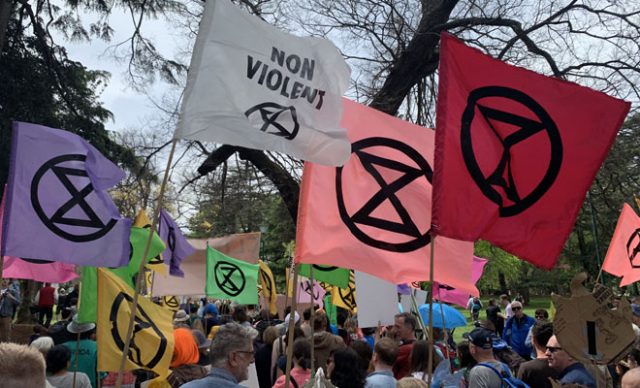 The industrial heart of Melbourne

Western Melbourne is the industrial heartland of Melbourne and we carry more than our fair share of the burden for Melbourne. An EJA Report titled Raising a Stink³ points out that in the west we carry a large burden of pollution and related health issues thanks to industry and heavy truck traffic.

“Melbourne’s west has long endured pollution and associated health impacts from sources like landfills, heavy truck traffic and toxic dumping. Two of the three most significant landfills in the Melbourne metropolitan area, Cleanaway MRL Ravenhall (Ravenhall) and Werribee Landfill, are in the west, with the third – Hanson Landfill Wollert – in the northwest.”

There are the familiar refineries from Newport through to Altona polluting the air; the contaminated defence site in Maribyrnong earmarked for housing; the 7+ million litres of toxic waste only just found after the 2018 warehouse fire in West Footscray1; the damage these same toxic chemicals had on Stony Creek in 2018 after the fire; and the recent episode this September when Stony Creek ran red with dye, and the EPA issued a warning to “avoid contact with the water”2.

We have ever-expanding dumps in Werribee, Ravenhall and Wollert, while in other parts of the city dumps are being closed. And we have the toxic Westgate Tunnel Project unearthing asbestos, contaminated soil, and encouraging more truck traffic into the west.

Many community groups have campaigned against these polluters because we understand the need for environmental justice. 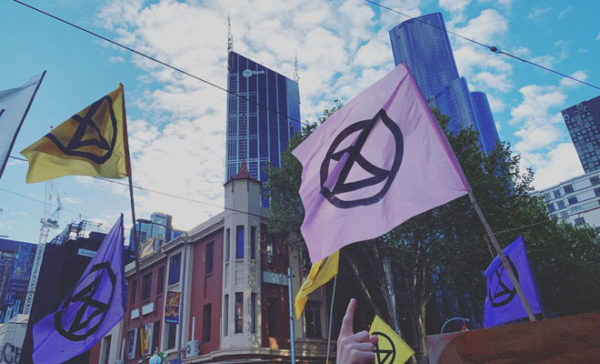 The impact of the climate emergency

The climate emergency has significant direct impacts on our community. There are the obvious impacts of water shortages due to prolonged and more frequent drought, rising costs of food and eventual food shortages as land becomes less arable due to drought and soil quality deterioration, as well as huge wildlife losses and catastrophic natural disasters. These might seem far off, but there are many impacts felt more locally already.

The west has many over-concreted zones and a lack of green canopy. It has been neglected in terms of public transport, leaving more of us needing to use cars that contribute to emissions. This all adds to the heat island effect we feel every summer.

Between 2014 and 2018 Melbourne lost almost 2000 hectares of urban tree canopy, about the size of the Reservoir4. Of the councils with the lowest tree coverage (less than 10%), the west has four of the bottom 101. This lack of tree canopy contributes to the urban heat island effect, which in turn means we run our AC systems more in summer, pushing up the cost of living.

This has a roll-on effect to vulnerable members of our community here in the west—both the elderly and disadvantaged are impacted by the rising costs of electricity, which can mean a difficult choice between a safe living space during the summer heat and an affordable electricity bill. These costs will only continue to rise as long as we rely on – and subsidise – coal-based power in Victoria.

In the west we appreciate the small remnants of original environment where traditional owners would have lived and thrived before colonisation and dispossession.

The flat dry grasslands and ancient creek skeletons that dot the west make up many of our beloved parks, but they are becoming increasingly fragile. Years of over-development, landfills and intensive farming have stripped these ecosystems of wildlife, leaving some near collapse. Climate change will only accelerate collapse.

Combine all this with global temperature rises and we will go from sweltering to suffering through increasingly brutal heat waves. 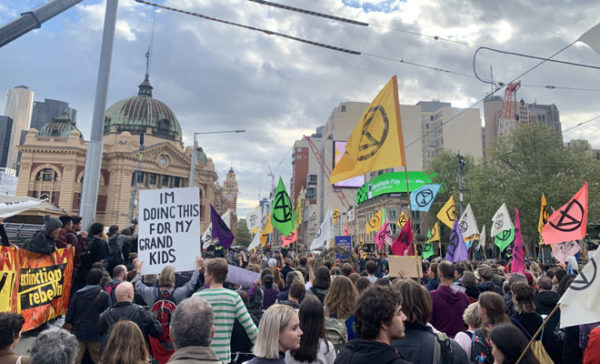 Seeking meaningful urgent action towards a better future for everybody

While at a state and federal level of government there has been no urgent action to avert the climate crisis, in the west we can be proud of four of our local councils. Hobsons Bay, Moonee Valley, Brimbank and Maribyrnong are leading the way by telling the truth and declaring a climate emergency at the urging of community groups.

Extinction Rebellion Westside has formed out of these communities because we are unwilling to let this bleak future eventuate for the west, for Australia, and for the world. We see our local ecosystems deteriorating and communities suffering, and the science is clear that things will only get worse if we do not act now.

If you are curious about Extinction Rebellion, if you are concerned about the climate emergency but don’t know where to start, come to a meeting. Find us on Facebook facebook.com/XRwestside. 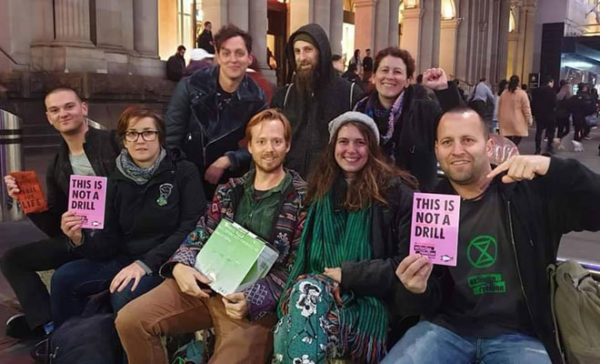