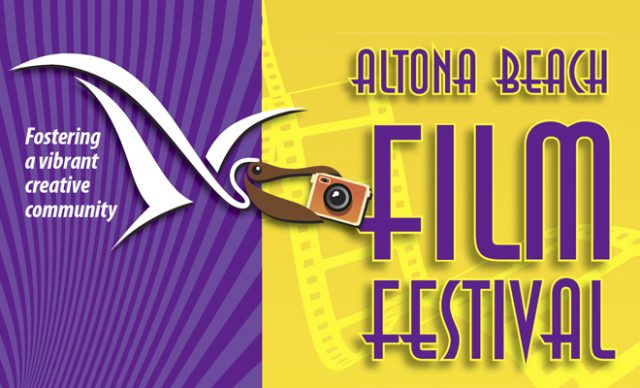 Although they have never seen the challenges they have faced this year, the Altona Beach Film Festival organisers are still excited to showcase the creativity of this year’s entries – the only difference is that the films may be presented virtually. Details will be announced shortly.

In light of COVID-19, ABFF held a social media photo competition for people to document their time in isolation. They will be holding another competition soon, so keep your eyes peeled for updates!

ABFF would love to see more people follow them on both Facebook and their newly launched Instagram page, and get behind the festival to enable other people to create works of art to be shown to the general public. It’s a great initiative to keep the kids busy and get adults learning new film skills.

Putting the spotlight on one of their avid film makers – who enters the film festival each year – it’s Jarrod’s creative flare that means he usually submits a film using cut out animation with traditional techniques. You can see Jarrod’s busy cutting, colouring and photographing in his 2020 entry! (Thank you to Jarrod and his family for allowing us to use this photo.)

ABFF and their audiences look forward to all film entries this year!