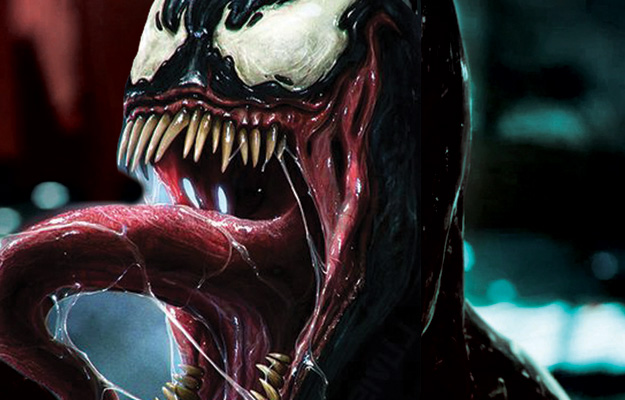 Definitely one of the most hyped and talked about films this year. And coming off the back of multiple huge superhero films this year, its expectations were high. But did it deliver? Sadly, I say no. But that doesn’t mean it’s a terrible movie. Entertaining is not the right word because it was more than that. Tom Hardy does a brilliant job of portraying the Marvel anti-hero called Venom – an alien that attaches to its host and gives amazing powers.

Although in the comics Venom is aligned with Spider Man but unfortunately due to copyright he is nowhere to be seen, a disappointment to fans for what would have been an amazing crossover.

The special effects in this movie are fantastic. The Venom suit looked absolutely amazing and so lifelike compared to it’s previous outings on the big screen. But the story was short and squeezed, although I do understand that you can only fit so much into a feature length film. Especially in an origin story, but it does a good job. Tom Hardy again brings his best as Eddie Brock, a street journalist who falls onto the wrong side of a large corporation. It does hold onto the humour that all Marvel movies do which is great.

To summarise, I would say that it does fit into the Marvel universe perfectly but it’ll be the one movie that will be overlooked, only by the sheer size of the other movies. But it really still is a well-made film that everyone will enjoy.