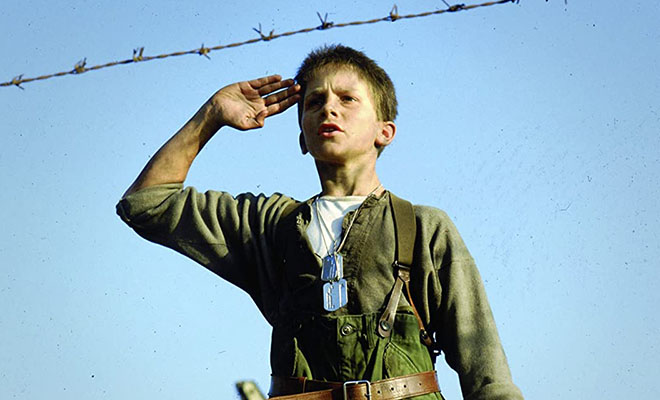 Transformers, the one directed by Michael Bay is definitely way better than what people think, I do believe this alien-robot action film was soured a bit by the negativity of its sequels which didn’t do too well. But Shia LaBeouf in his prime is a site to behold in my opinion.

3.Empire of the Sun

It is one of my favorite movies of all time and I just haven’t found the time to watch it again until recently, I knew it was going to be as good as I recalled. And it is so refreshing to watch Christian Bale way before he was a stern caped crusader, in this he is a young innocent child stuck in the unknown of a world conflict.

HOBSONS BAY GETS CREATIVE IN ISO