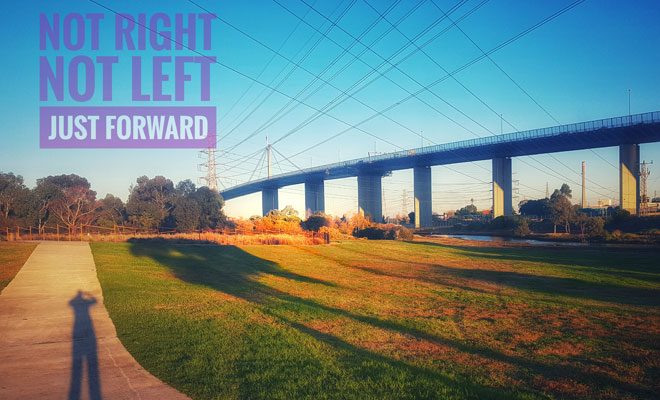 You’ve probably heard the term ‘progressive’ bandied about a lot more recently … from our Premier’s declaration on Election Day Eve after his landslide victory that ‘we are the Progressive State’ to our dear departed former LNP Prime Minister Malcolm Turnbull wanting to pitch his government as “genuinely progressive’ (rather than hopelessly conservative), we see the term used by both sides of politics as something inherently good and to be aspired to. Even local councils like Maribyrnong have a ‘vision for a vibrant, diverse and progressive city’. But with so many groups with so many diverse positions and perspectives laying claim to the term, what does it actually mean to be progressive, and why should we aspire to it?

Progressivism, can be described (dryly) as; ‘the idea of progress, which asserts that advancements in science, technology, economic development and social organization are vital to the improvement of the human condition’ …but to me, it’s a philosophy that is fundamental to every successful society in history, as different and diverse as they are.

Progressivism’s history over the last century can be linked to ideas of people coming together for the common good, creating a ‘civilization’… and that watershed moment when some bright spark realised that together we can do infinitely more than as individuals.

Imagine, after all these millennia of fighting amongst ourselves because of difference; warring tribes, classes, nations, religions and races… it turns out that our difference is actually our strength. It is this paradigm-shift that is key to the growth and ‘progress’ of civilisation and humanity as a whole.

While I don’t whole-heartedly hate right-wing conservatism or the liberal left, when you scratch the surface they are often more united in opposition to the ‘other side’, rather than their own core values and aspirations for the future. The game tug-of-war they play is less concerned with moving forward than stopping the other team from doing so.

The concept that together we can achieve a better future for all of us isn’t ‘owned’ by progressivism, it is articulated by it. Education, science and technology, justice and democracy are examples of progressive values in action, showing us that rather than being idealistic feel-good fantasy, progressivism works in the real world when we aspire to it.

In the time of massive change and disruption we live in now, where far-right populist politicians leverage our fear of the unknown to foster selfishness and division, progressivism is surely our strongest and perhaps only weapon for a better future. Humanity is not right and left, but a much larger whole.

COMMUNITY WILL CONCUR THE UNCERTAINTY OF COVID