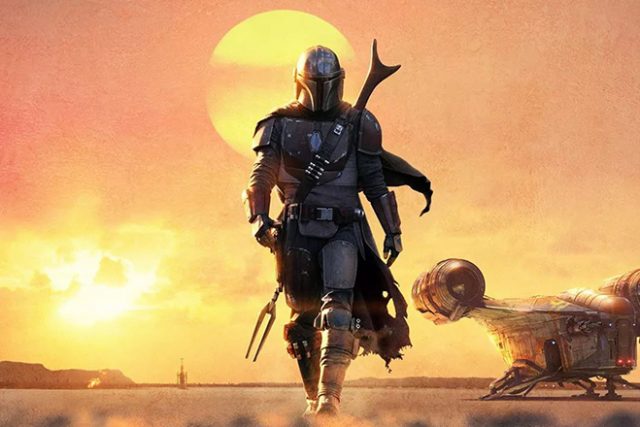 I know that this show is only three episodes in at the time of writing, and on Disney+, but I feel that there are some people who feel ready to get another subscription service!
The Mandalorian is the hallmark for Disney+, created by multiple famous directors and set between movie Episodes Six and Seven. It’s a gritty story set on the outskirts of the Star Wars universe, the main protagonist being someone simply called the ‘Mandalorian’. He is a no nonsense bounty hunter, reminiscent of Boba Fett from the original trilogy. I’m so hooked, I am dying for more, the Mandalorian is such an intricate character that has so much potential to develop before our eyes. It feels like what Star Wars should be, but it is really refreshing how it is exploring areas that we have never seen before – it is a new Star Wars in almost every way and I couldn’t be anymore happier. It’s full of surprise and high intensity scenes, humor and exploring one’s hidden conscience. The community has got behind this new Star Wars route, because it is safe to say that a lot of people are not happy with a few of their recent creations which is kind of sad for such a huge franchise. To say that you should get Disney+ streaming service just for the Mandalorian is a big ask, although the service has a lot to offer, I feel that this show is their trademark piece. Everyone especially, the Star Wars fans should at some point see this simply because it’s so unique for the franchise.