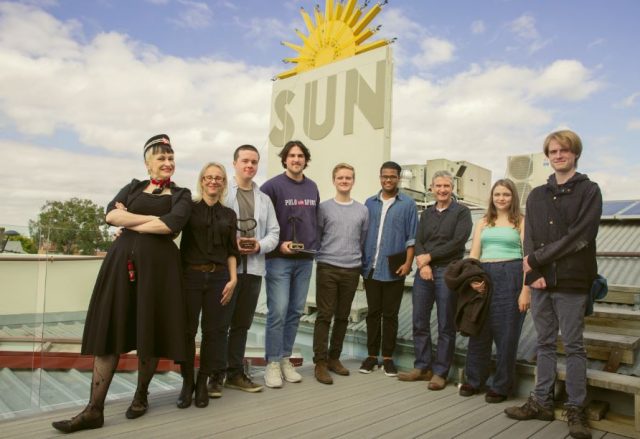 The Setting Sun Film Festival is calling for entries to its 2018 festival which is screening at Yarraville’s Sun Theatre.

Setting Sun is the largest short film festival in the West and in 2018, its fifth year, will be adding a new category to the already diverse program. Entrants for the first time will be able to submit feature length films to the competition in either a narrative or documentary form.

The winner of this new category will receive a free screening of their film at The Sun Theatre. The prize—which includes free marketing and promotion to an established audience, and a Q&A after the film’s screening—is a useful toolkit for exposure and gives the winner a direct platform with their audience.

The festival, which has helped establish careers for people like Andrew Robb, Benjamin Laut and Natalie Cunningham, is a great opportunity for filmmakers who want to get noticed.

As well as this new category, the Setting Sun will continue its partnership with Victoria University into its second year. VU will once again sponsor The Setting Sun Award for Best Film by a Secondary Student, giving the top ten secondary students a film Master Class, organised by their Screen Media Bachelor of Arts course.

Once again, Sue Maslin and Film Art Media will be donating $1,000 the The Film Art Media Award for Best Film by a Female Director to this year’s winner of Setting Sun Award Best Film By A Female.

The winner for Best Short Film Overall will receive a $1000 and private use of the Loop Project Space and Bar to host a film event of their choice. These are some of the prizes on offer.

The outdoor summer program will also return, screening outside the Sun Theatre over the warmer months, it’s perfect for a family day out.

The Setting Sun Film Festival will be held on April 26-30, 2018 and is produced by Poppy Kat Media. It is sponsored by the Maribyrnong Council, Kindred Studios and many other proud members of the community. Entries are now open and close on January 31. For further details on the event and to view submission guidelines, head to settingsun.com.au