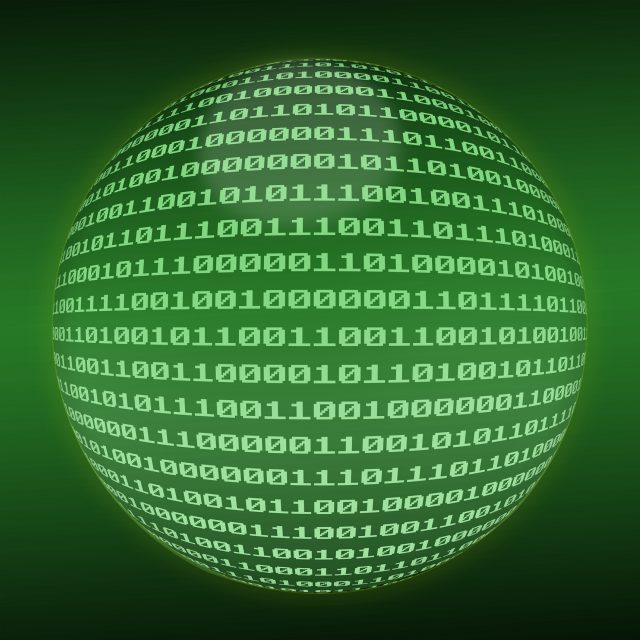 A soft alarm toys with your consciousness.

The alarm fades out in response as you open your eyes into the softly lit bedroom; The blinds have begun their ten-minute opening cycle, and through the pleasantly-dimmed half light you catch a glimpse of the news cycle projected on the opposite wall. You take a quick note that there are no tragedies before turning over and getting to your feet, stretching as the bed begins making itself. Through the corner of your eye, you see the wall projection fading out as you face away from it.

“Could I get some tunes? Something quiet though.”

The minimalist jazz starts playing throughout the bedroom. The vague aroma of coffee greets you as you make your way to the bathroom, barely registering the sound of the stove-top preparing breakfast. As you open the bathroom door, the shower begins running and your task list appears on the bathroom mirror – a meeting at 8:30 am, no wonder the alarm got you up a bit earlier than usual. The jazz moves with you, transitioning between the rooms flawlessly as you travel between them.

The shower timer seems short – probably adjusted for the extra washing machine cycle last week. As the timer runs out you feel the temperature of the room warm up to compensate, and by the time you step out the fans have turned on.

Less than a minute later you mosie back to the bedroom, the light from the blinds a bit brighter now as you open your cupboard and are presented with your work shirt, pants, socks and jocks laid out on top. You step out into the kitchen to find a plate of hot food on the countertop, the smell of tofurkey strips, a mound of spinach relish and a strong cup of coffee intermingling in a strangely appealing manner. You glance at the iHealth watch on your wrist – no doubt it is making up for the bacon and eggs yesterday. You wolf down your meal (delicious, as usual) and place the dishes back in their place, hearing the wash cycle start as you close the cupboard door.

“My compliments to the chef!”

No doubt you’ll be having that meal a bit more often from now on. As you grab your effects and approach the front door, you hear your phone make the familiar key-in-lock sound and the handle-less door swings open in response. You walk over to your car and it also unlocks, bringing up routing and traffic information on the dashboard. As the car disengages from the charging pads in the driveway and begins the automatic commute to your workplace, you shift your focus to the presentation notes you’re going to give today…

Welcome to the Present

It may sound like classic science fiction, but the previous situation may only be a few years away due to an emerging set of technology collectively dubbed the Internet of Things (IoT). As it’s name suggests, the IoT describes an intelligent network of “things” – that is, physical real world objects – which have the capacity to record certain data and then transmit this data across a network of some kind. Collectively, these networked objects can create an intelligent system of contextual interaction and response – in other words, they connect together to create something more useful than it’s individual parts.

If you were a 90’s kid (and/or have great taste in television), you may remember a certain Treehouse of Horror episode of The Simpsons in which the family upgrades to an Ultrahouse 3000, a computerised house which can automatically fulfil a number of mundane tasks both simple and difficult without any traditional human-computer interaction. The computer system in the episode was made absurdly advanced, able to respond to voice commands and give judgements as well as perform a ludicrous number of vastly different household tasks, and at the time it was part of the joke just how amazing the technology was. 14 years later, most if not all of the capabilities of that computer system are easily within our reach. But how and why is this suddenly possible?

The Coffee Mug of the Future

The answer is in the convergence of a host of different technological advancements. The mobile phone explosion has fast-tracked the development and efficient production of many small sensory components. Market competition has driven the cost of these individual components down to absurdly low prices. To take a mundane example; even at retail price, you can go onto eBay right now and purchase a Temperature Sensor for AU$3.00 – and the price goes down to mere cents at the factory prices. If you put that sensor into say a coffee mug, you now have the capacity to tell when your coffee is going cold.

Now that may sound novel on its own, even useless, but when networked with other devices the potential becomes much more interesting. What if the coffee mug automatically talks to the coffee machine, telling it to heat up some more? That could be useful, but let’s add in some conditionality – the coffee machine only starts if your caffeine intake is within safe health standards, or even reads your caffeine levels straight from a smart device on your wrist and makes adjustments to your coffee intake in real time.

What about adding another device to this chain? Localised heating pads inside your work desk (which go for about AU$20 at current prices) could automatically start up once the coffee temperature falls below a certain threshold… but only if the motion sensors on the ceiling (again, around AU$30 these days) detect that you’re still in the room. Otherwise, the lid of the coffee mug closes and only opens once you’re present again.

Recent advancements in voice and gesture controls for computers also have their part to play in the IoT future. Applications like the Microsoft Kinect, Microsoft Cortana, Apple Siri and VoiceAttack use advanced speech-to-text translators to turn vocal commands into strings of text that the computer can interpret as macros. For example, if a Windows user does a few training exercises with their built-in speech recognition service, they can turn on their microphone and say “Open calculator”, which VoiceAttack recognises as a command to open the Calculator application.

Inversely, the computer can also use text-to-speech translators to read out specific information in an increasingly realistic set of speech synthesisers, effectively allowing the user to converse with their devices directly. For example, when an internet download completes, the computer could be set up to announce “{filename} has finished downloading”. This allows the user to be notified of events without taking up valuable screen space, or even when the user is away from their desk. When combined with a network of smart devices like those discussed above, this allows people to quite literally reprogram their immediate environment in real time, simply by asking their devices to do so.

To amalgamate the previous examples; a user may ask out loud to keep their coffee hot while they pop down to the shops. The computer responds “Okay, keeping coffee hot” to let the user know their command was recognised. It then changes the conditionality of the coffee mug program to keep the coffee being heated even when the user is out of the room. In this way, users can shape their physical environment in the most ergonomic and streamlined ways possible.

Most people are unaware of this impending technological upheaval, but many groups have already been set up to monitor and guide the rollout of these sorts of integrated devices. The International Conference on Green Computing and Internet of Things (ICGCIoT) is penned for October this year, with the intent to “provide an outstanding forum for researchers, practitioners, policy makers, and users to exchange ideas, techniques and tools, raise awareness, and share experience related to all practical and theoretical aspects of Cloud and Green Computing & Internet of Things”. ICGCIoT is expected to be be paramount in defining the legal framework surrounding how the IoT affects existing privacy and security laws. It’s also expected to play host to many plain-clothed corporate heads for companies working on IoT technology, and as such will be invaluable in developing the social networks that will give structure and a set of common standards to the rollout of the IoT in the coming years.

Many experts think that the IoT is an important step towards what’s called the Transhuman Singularity, in which the human race is able to use our command of technology to reconstruct our own physical reality. Only time will tell whether comes to pass, but one thing is for sure; The human habitat is about to undergo it’s biggest evolution since the turbulence of the Industrial Revolution, and I am among the many others who excited to see where this unprecedented technological breakthrough will take us.

FAB9 INVESTIGATES: THE INTERWOVEN PAST, PRESENT AND FUTURE OF FASHION AND TECHNOLOGY

WHEN IT COMES TIME TO HOOK UP TO THE NBN, IT’S GOOD TO HAVE A MATE

DOES A SMART PHONE MAKE US SMART?