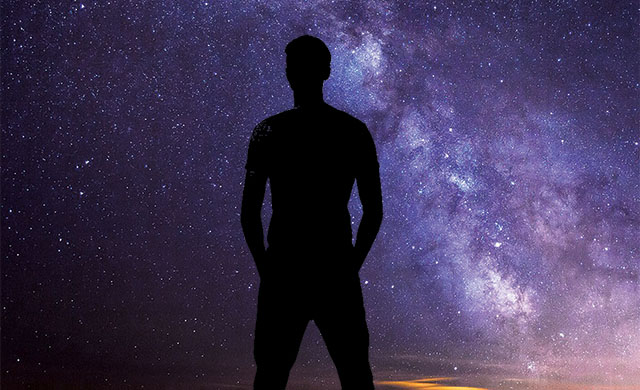 I am an atheist – I do not believe that any God has ever existed, either now or in the past.

There, I said it, I can’t unsay it because it is in print (and probably online somewhere) and if there is a God, he, she or it has heard and is not going to forget if a day of reckoning does actually come.

Not that all Gods want to judge and punish us mind you, just the vengeful ones.

Now that I reflect on that statement, even just thinking it is probably enough for most Gods to smite me on the spot, they can be a bit creepy like that, you know, infiltrating our thoughts, telling us to do things and stuff like that. Or perhaps they are the instigators of all doubt? Were dinosaur fossils planted as a means to challenge us? Depends who you ask and the agenda of the day I guess.

Anyway I recognise that many people do believe in a God – I’m not here to cast scorn or judge either them or their reasons – but unlike a jealous God, I do not discriminate. I believe in all Gods equally, i.e., not at all. I say ‘all Gods’ because humans have worshipped thousands of them throughout the history of civilization, and plenty prior to that too I would imagine, and so it does grate on me a little when believers traverse their entire lives assuming that the God they happened to land with in this moment in time – a mere snapshot in human existence and our relationship with superstition – is “the one” to the exclusion of all other beliefs, including the possibility that there are, in fact, no Gods at all.

So by now you’re probably wondering why I refer to myself as “The Faithful Atheist” – what the hell is that? Good question, and here’s why.

Faith without a God

You see, people often assume that because I don’t go to church or engage in worship that I am faithless. I’m deeply insulted by that, I may be an Atheist, but I feel affronted as it potentially assumes not only that I must be of low moral stature, but that any faith I do have is neither valid nor worthy in comparison to their own. I don’t accept that organised religion has exclusive rights to the moral high ground, and I know I’m an equally good person. I do get that my version of faith may be hard to visualise or comprehend, as it sits outside the framework of most believer’s worldview, and can therefore be easily dismissed.

Yet a person of faith I am.

My faith is in myself, my friends, family, and those around me, after all, between us these are the people that shape the majority of our lives, journey with us, and whether they be positive, negative or neutral, are the source of all our life experience. Taking responsibility for myself and the things I can influence or contribute to is empowering. Witnessing someone you love defer to the unseen or abdicating their rights and duties to a huge organisation that hoards wealth in its corporate headquarters somewhere halfway between Bible Land and the Cayman Islands is perplexing at first, and downright depressing as it unfolds.

No, being an Atheist with faith is about being decisive yet democratic, part of the whole rather than focussed on the narrow or singular, and believing in ways that many people will never understand.