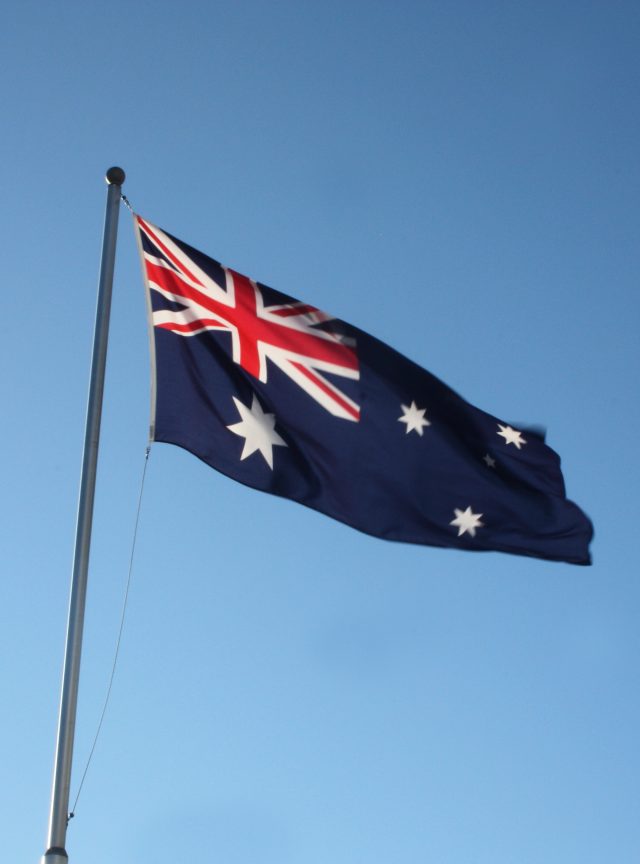 Australia Day has come and gone. You would have seen the media frenzy promoting it, a lot more Aussie flags on display in a number of places and a lot more Aussie merchandise on sale in stores. And then there’s the talk about ‘Australian Values’ to remind us about how great this country is and why it is so.

The one core Aussie value that without fail will always gets mentioned though is ‘A Fair Go’.

Many people such as myself question this a lot. We question it because it is brought up a lot, especially since it sounds like we invented it and that it’s all around us and with so much meaning that we see it everyday. Truth is, we don’t. Well as a young person, I know I don’t. As a young person, it’s what many of us ever want in this society.

Youth unemployment (15-24 year olds) has been on the rise and continues to rise reaching on an average of 12% nationally with Victoria alone also hovering at 12%. As a young person who has little working experience in my chosen field, I’m prone to be rejected from quite a few (if not all) job interviews I ever go to. ‘Of course I could just forget my chosen field and just pick up any other job only I’ll probably be rejected for those too because there is a large chance that I’m over qualified and the previous work experience and education I’d remove from my resume would simply leave a large hole in it. It would beg the question of what I have been doing these past few years should I choose to be dishonest with my resume? So where to now?

Surely the country that promotes itself with ‘A Fair Go’ would allow me the chance to work if I show that I have the ambition, drive, passion and determination, right? Not exactly, because realistically almost every employer wants would-be employees to have experience even if they don’t state this in the job add.

But hang on, I could always go and study (or in my case return to study) and gain some extra qualifications to help me get a job. Problem is, I’m not working. And because I’m not working, I’m not earning anything and those courses I’d like to do aren’t cheap even with HECs. I can’t claim it under a concession because I have a degree so I’ll have to pay full price for the course I want to do. Still no sign of ‘A Fair Go’ no matter where I look for it. What can I do unless someone gives me that ‘Fair Go’?

“Keep trying” they say. “Just keep trying and hang in there.”

As I said before, as a young person I don’t see ‘A Fair Go’ which is the core value that we base Australian society on, and I know I’m not the only young person who feels the same. Is it all but fiction?